Carney in as next Herkimer school superintendent 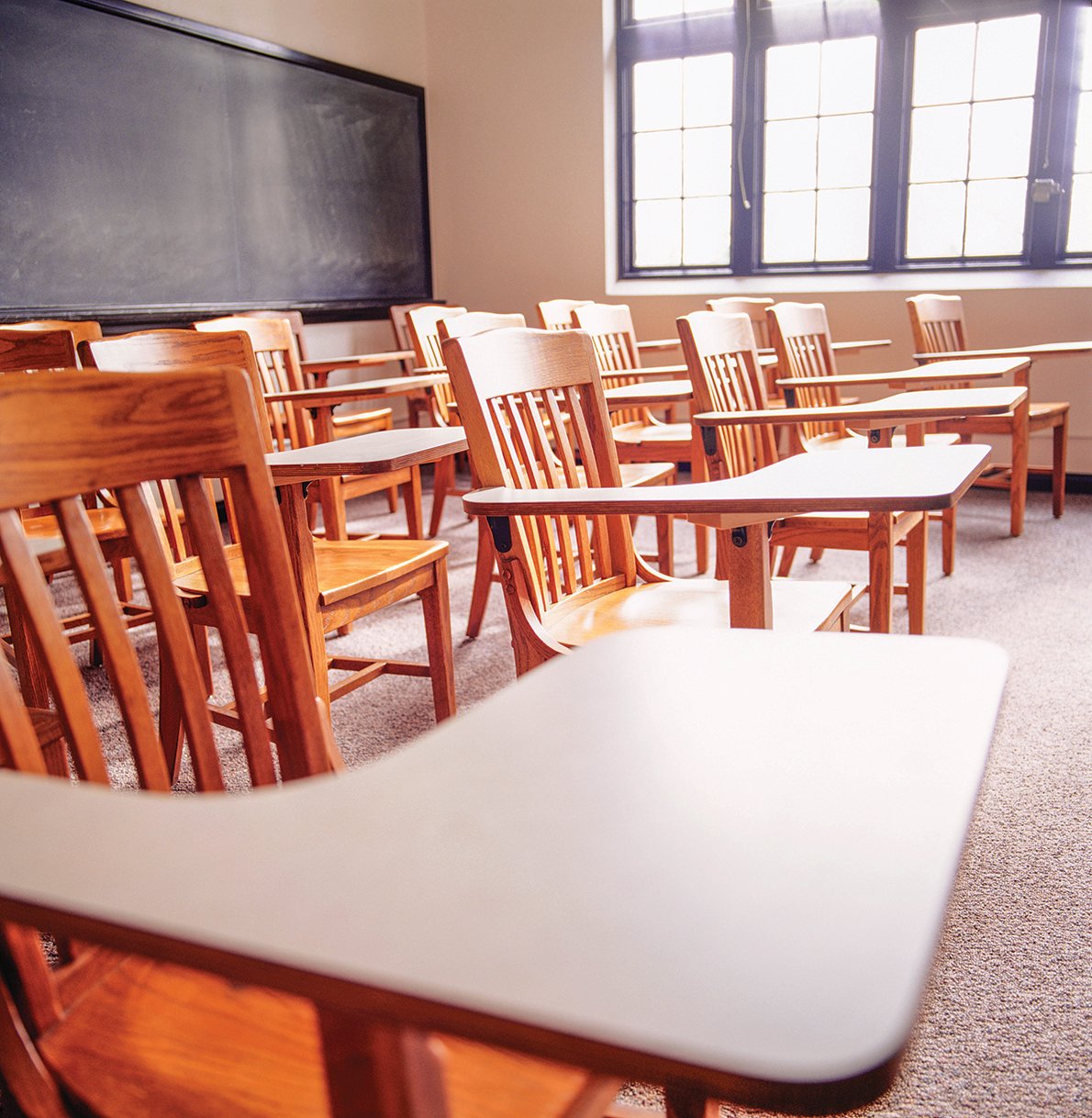 The Herkimer Central School District Board of Education reached an official agreement recently with Kathleen Carney to make her the district’s next superintendent of schools.
(File image)

HERKIMER — The Herkimer Central School District Board of Education reached an official agreement recently with Kathleen Carney to make her the district’s next superintendent of schools.

Carney will step into the position on Friday, July 1, the official start of the 2022-23 school year, following a formal board vote on May 18. Five Herkimer Board of Education members who participated in the hiring process decided unanimously on April 28, to select Carney as the next superintendent. Contract negotiations were initiated, and an agreement was reached on May 10.

Carney said she was impressed during the interview process by the passion shown by the Herkimer school community and could tell that the stakeholder groups wanted to ensure the next superintendent understood the importance of relationships and had a vested interest in the success of students.

“This passion is commendable and makes me excited to assimilate back into the school community,” Carney said in a statement. “I am a lifelong resident of Herkimer and feel that my knowledge of the district, village and people will help me make the best possible decisions for our students. There is something to be said about a smaller school and the sense of family that is felt when you enter the school. I am ready to give back to the community that has given me and my family so much.”