Rome’s branch of the NAACP is sponsoring screenings of two movies to be presented as part of the Capitol Arts Complex’s outdoor series.

“By hosting these events, the NAACP and Capitol hope to have a positive impact on voter turnout,” organizers noted. Patrons will have the opportunity to register to vote and check their census count status. Information about voting methods, dates, and locations will also be available.

The Russians must get moving again before there is an international incident. Posing as harmless Norwegians, they seek the aid of local officials and a vacationing writer. But when the truth comes out, the information leaks across town and causes mass paranoia among residents of the village.

Lewis began his advocacy efforts at the time of the 1960s Civil Rights movement alongside Dr. Martin Luther King. He organized Freedom Rides which left him bloodied and jailed and stood at the front lines of historic marches on Washington and Selma.

Despite his passing on July 17, 2020, Americans remain inspired by Lewis’ work and continue his legacy in fighting for the rights of minorities.

Admission to all screenings is “pay what you like.” Show will take place in the Capitol’s Courtyard at the end of the tunnel between Cinema Capitol and the historic Capitol Theatre. Patrons are asked to enter at the W. Dominick St. entrance and visit the cinema box office for tickets.

The concession stand will be open with fresh popcorn and beverages and restrooms will be available throughout the show.

The first Patrons must wear masks when not seated for the movie and parties will be seated at least six feet apart. Patrons are asked to bring their own seats but these can be provided if necessary. 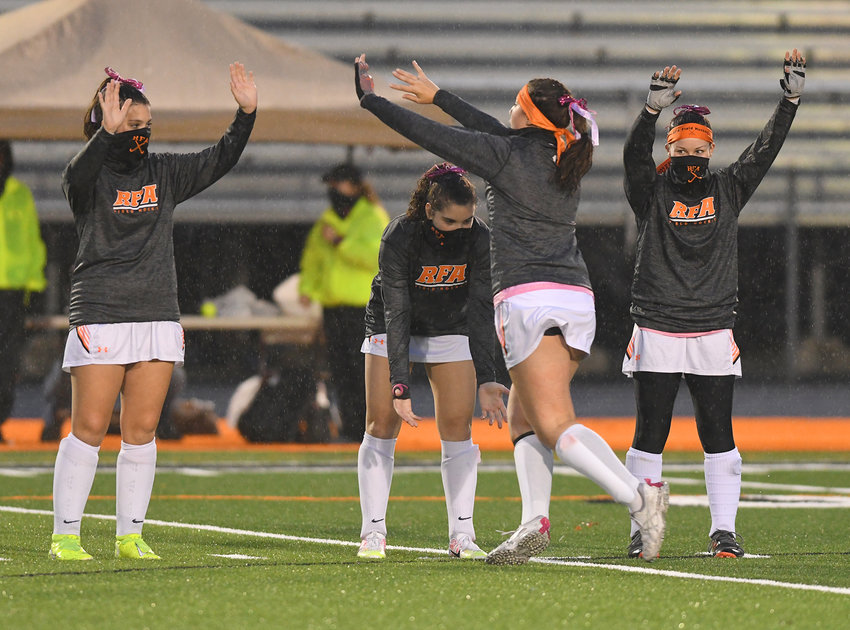