Canastota Italian Heritage Festival is back

After a two-year hiatus, the Canastota Italian Heritage Festival is back, and the public is invited for a day to celebrate Italian American culture.

Canastota Italian Heritage Festival is back 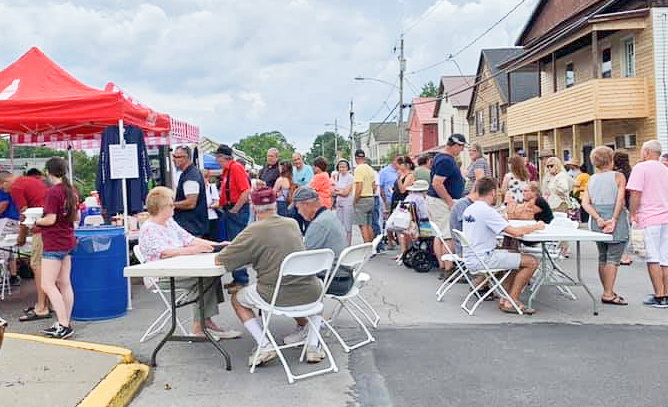 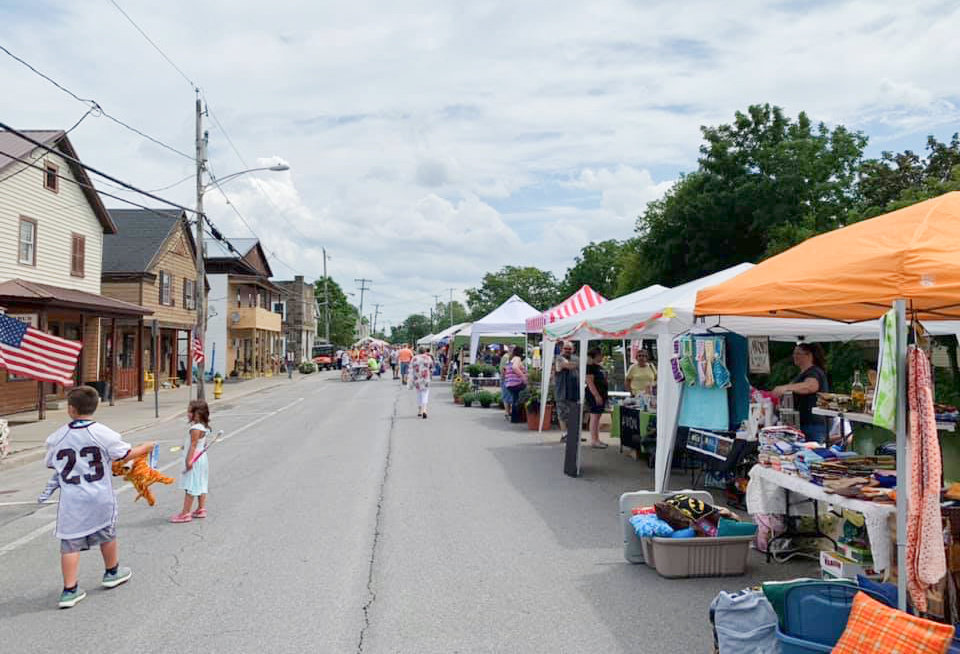 CANASTOTA — After a two-year hiatus, the Canastota Italian Heritage Festival is back, and the public is invited for a day to celebrate Italian American culture.

This family-friendly festival is free and open to the public and kicks off on Saturday, Aug. 13, on North Canal Street in the village of Canastota, running from 11 a.m. to 7 p.m. — rain or shine.

The inaugural Italian Heritage Festival kicked off in 2019, before the pandemic.

“COVID hit, and we haven’t been able to organize it for two years,” Canastota Mayor and Canastota Italian American Committee Member Rosanne Warner said. “And now it’s back, bigger and better.”

This one-day event features three local bands. MillerTime Entertainment will take the stage at 11 a.m., followed by ZZ & Dan Pugh at 2 p.m. and Rewind at 4 p.m.

“There are some vendors who weren’t able to come back and some who just don’t do it anymore, but we’ve got more vendors this year,” Warner said. “So many, in fact, we’re not taking any more at this point unless we get some cancellations.”

There’s only so much room on North Canal Street, and that’s thanks to the work of Elaine Spadafora, a committee member who headed the hunt for vendors. “At our last committee meeting, she told us we had around 30 vendors, six food trucks, the three bands, and several non-profits participating,” Palmer said.

Word is still spreading of the festival’s return, but Palmer has heard some excited whispers from folks in and around town. Posters are going up, and there are plans for banners to go up soon.

The only hope now is that things go off without a hitch. “I’m praying for good weather,” Palmer said. Last year, it was quite a fright for people in attendance. “That tornado ended our day five to six hours early,” the mayor said. “The weather was gorgeous, but then everyone’s cell phone went off at the same exact time. The sound was deafening, and everybody just stared at their phone as it said ‘Tornado Warning.’ We had about five minutes before everyone started scrambling as the wind picked up.”

When asked why the festival is so important to the community, Palmer said the reasons are two-fold.

“Canastota used to be known for its Italian heritage,” Palmer said. “And over time, things change, and those prominent last names disappear. But there’s still a lot of us here, and a group of us got together hoping to do something for the community.”

On top of this, the Canastota Italian Heritage Committee is looking to chronicle the Italian families in the community today.

“There are two volumes of ‘An American Journey — Our Italian Heritage,’ which were done in the late 90s and early 2000s. And we wanted to do another edition — but we didn’t have any money,” Palmer said. “And that’s how we came up with the idea of the festival. And it was a good fit because the village is working on a project to reimagine Canal Street.”

“An American Journey — Our Italian Heritage” contains historical information and family stories about the Canastota area and those who immigrated there. After a time, the Canastota-Oneida Area American Italian Committee closed its doors and donated any remaining money to an Italian heritage museum in Albany.

Proceeds from the festival will go toward creating and publishing a third volume of “An American Journey — Our Italian Heritage,” Palmer said.

Those looking to learn more about Canastota’s history on the Erie Canal are invited to stop by the Erie Canal Museum during the festival and hear from Historian Joe DiGeorgio, who will be giving talks about the Erie Canal and the Italian immigrants who settled Canastota.

“We’re looking to give back to the community and provide a recreational event for everyone,” she added. “And the biggest thing that excites me is the opportunity for people to visit with one another. COVID-19 was tough on people that wanted to socialize. And having this event can let neighbors see neighbors and have a good time.”