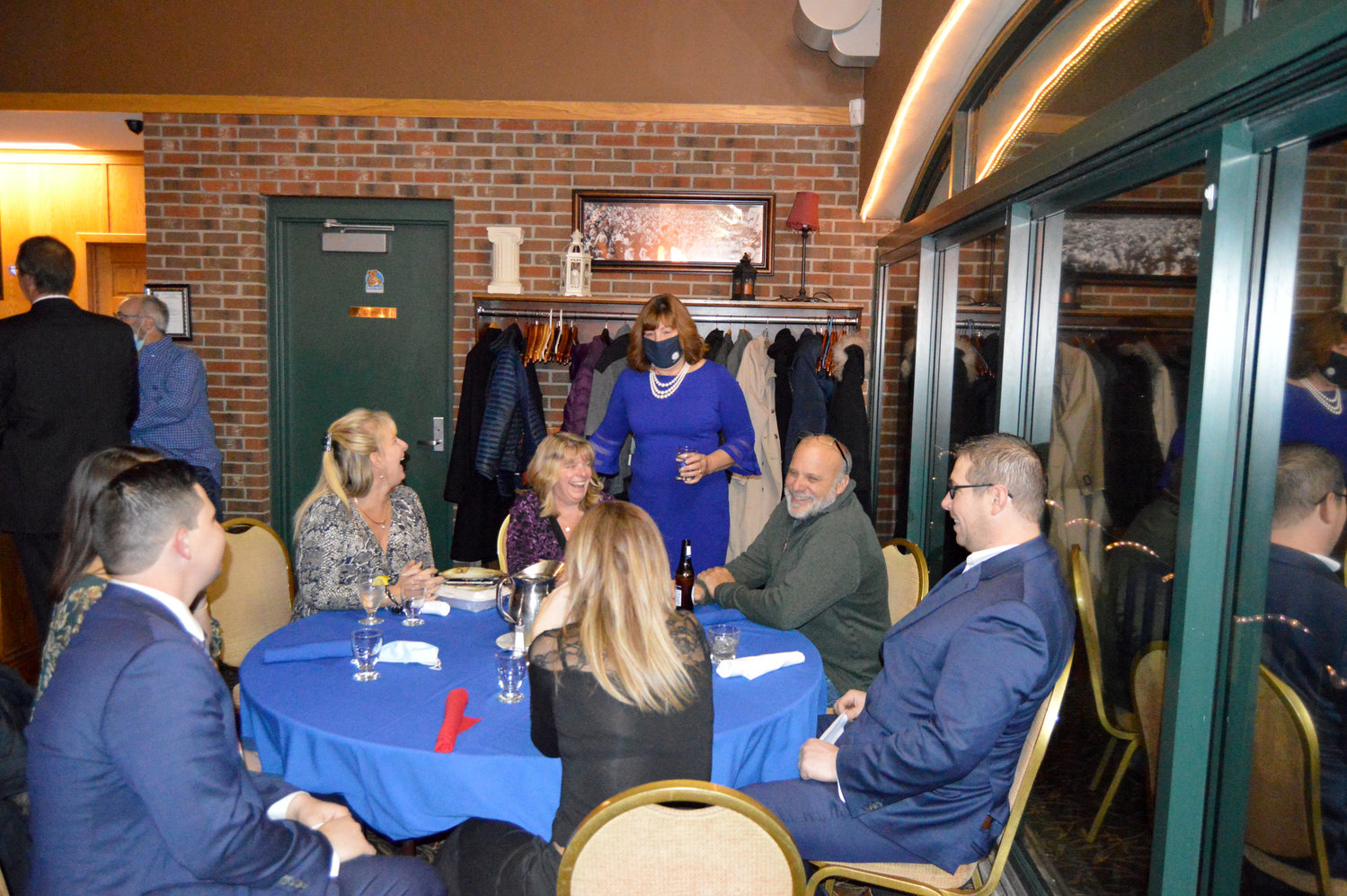 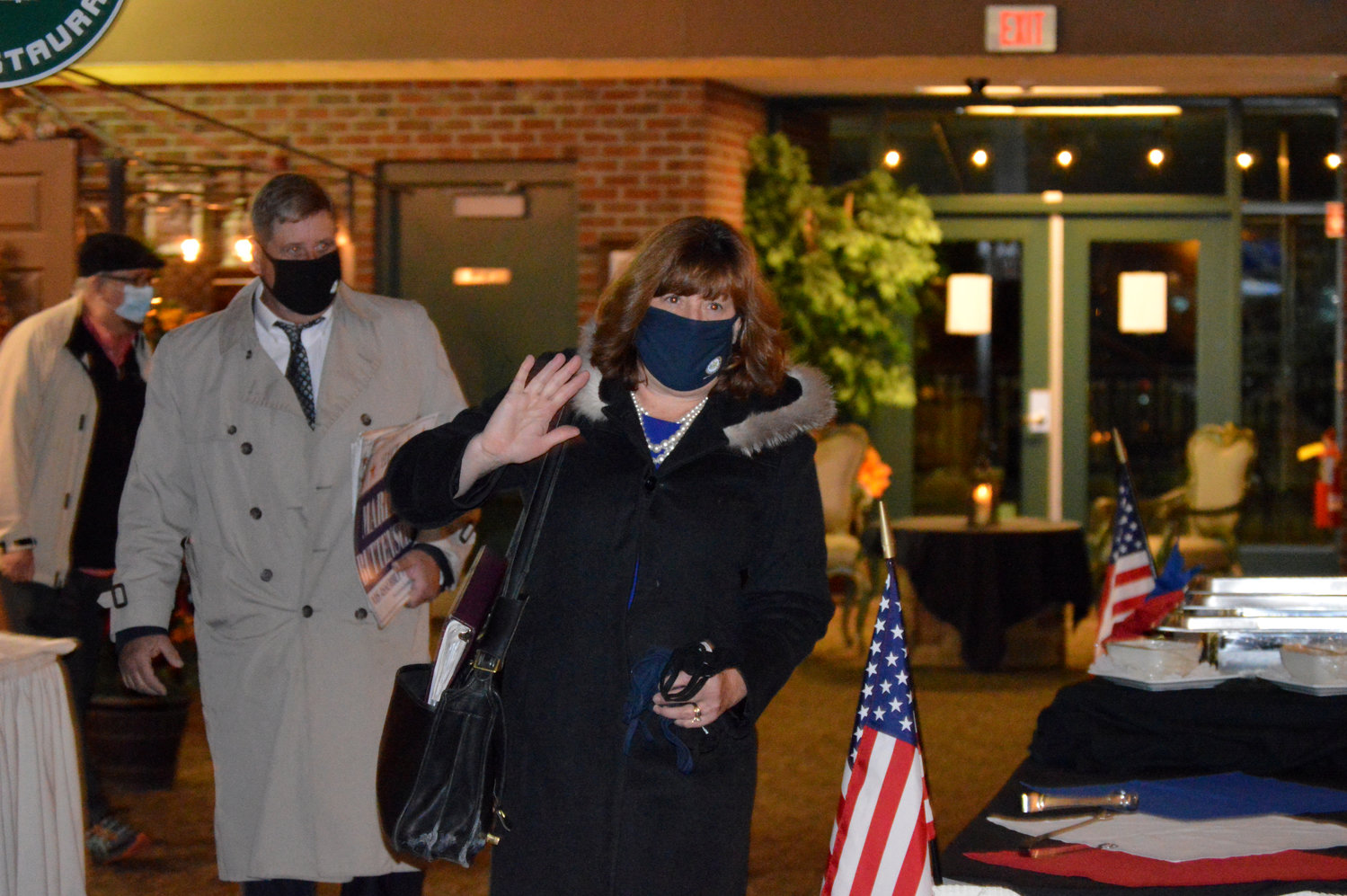 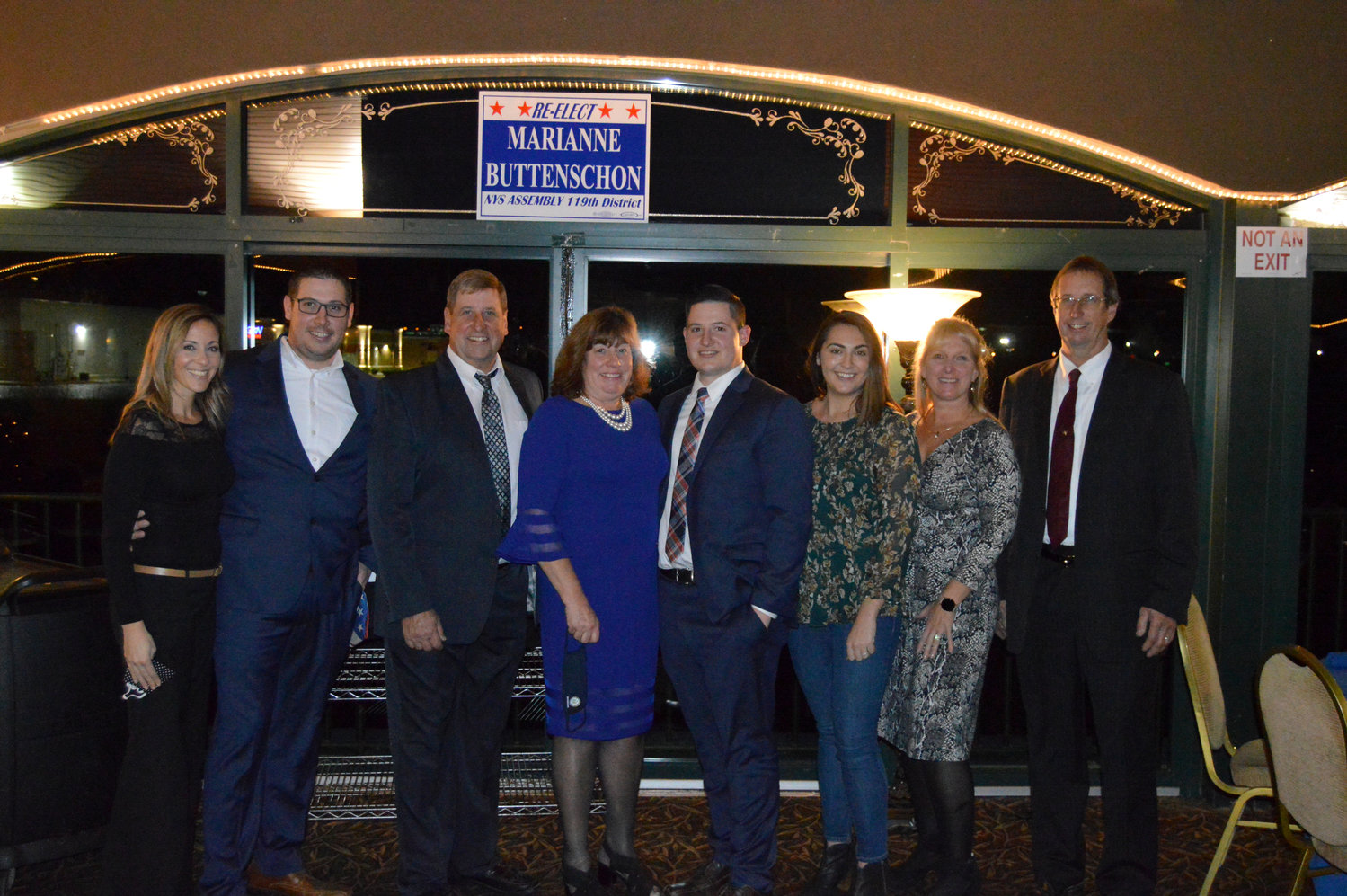 Buttenschon had a lead of some 3,000 votes, 20,970 to 17,904, or about 51% to 43%, according to the state Board of Elections, which reported both early voting and votes cast Tuesday on Election Day but not absentee and provisional affidavit ballots.

The 119th Assembly district includes Rome, Floyd, Whitestown, Marcy, Utica, and Frankfort in Herkimer County. Democrats have 39-32% enrollment advantage in the district. Buttenschon was elected in 2018 with about 52% of the vote against Dennis Bova of Utica.

In the state Assembly District 121st race in Madison County and southern Oneida County, first-term Republican incumbent John Salka of Brookfield led Democrat Dan Buttermann of Oneonta with about 60% to 30% of the Election Day vote. Salka had 30,097 votes to Buttermann’s 15,380.

The district includes all of Madison County, Sherrill, Vernon, Augusta, Marshall, Sangerfield, Bridgewater, and most of Otsego County. Republicans have an enrollment advantage of 39% to 28%.

In the state Senate District 53 in Madison County and Kirkland and Paris in Oneida County as well as much of the Syracuse area, Republican challenger Sam Rodgers and first-term Democrat Rachel May were nearly tied, each with about 47 percent of the votes reported on Election Day. May had 46,794 votes to 46,658 for Rodgers. Libertarian Russell S. Penner had 987 votes.

Rodgers expressed confidence he would pull ahead. “The outpouring of support from both sides of the political aisle district-wide has shown that this race is far from over,” he said. “With a strong showing in early and in-person voting, we are looking forward to absentee voters’ voices being heard.”

“There were well over 20,000 absentee ballots sent out across the district,” said Ryan Frantzis, Rodgers’ campaign manager. “Seeing strong support across party lines so far, we expect to see an influx of votes for Sam Rodgers once all the ballots are counted.”

State Sen. Joseph Griffo, Republican of the 47th District, was unopposed. Griffo received 84,954 votes, or nearly 81%, with the rest of the ballots left blank. Griffo was also on the ballot lines of the Conservative Party, which represented nearly 8% of his votes, and the Independence Party, which gave him about 7% of his votes.

Republican Sen. Kenneth Blankenbush was also unopposed in Assembly District 117. District 117 includes the Oneida County towns of Forestport, Remsen, Ava, Annsville, Florence, Camden, Vienna, Verona, Westmoreland and Kirkland, all of Lewis County a parts of Jefferson and St. Lawrence counties. Blank lines were left on 17% of the ballots. Blankenbush got about 8% of his votes from the Conservative Party line and 5% from the Independence Party line.

Assemblyman Brian Miller, Republican from New Hartford, is the apparent winner of another term in District 101, which extends from New Hartford through Paris in Oneida County to Orange County. Miller led with nearly 62% of the vote against Democrat and Working Families Party candidate Chad McEvoy, 7,305 votes to 3,781.

In the New York Senate, Democrats were hoping to enlarge their advantage over their Republican counterparts and perhaps win enough seats in districts were veteran GOP members were retiring to build a majority large enough to withstand a governor’s veto, but results this morning were not definitive.