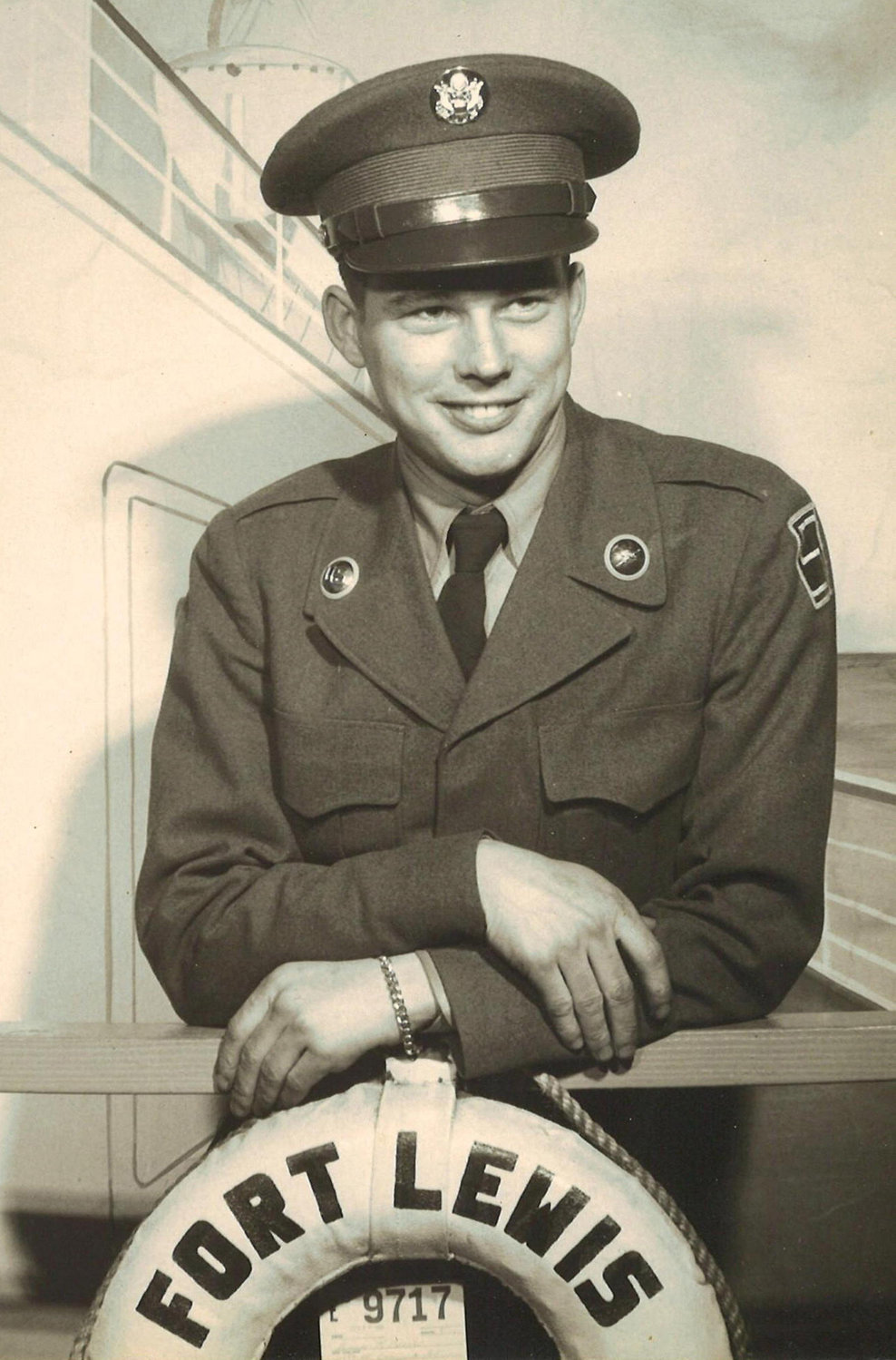 He was born in Boonville on March 26, 1937, a son of the late Leo D. and Hazel I. (Phillips) Fuller. Bruce graduated from St. Aloysius Academy and served his country in the United States Army. He served in the Army for two years during the Korean War, achieving the rank of Corporal. Bruce was united in marriage to Helene Haverlick in 1971. The couple shared 50 years together. Bruce was a member of St. John the Baptist Church. He retired from Allied Building Supply. Bruce had a great love of Civil War history. He was proud of his collection of Remington statues and enjoyed watching the History Channel. Bruce was an avid fan of football and baseball, favoring the NY Giants and the NY Yankees. His love of the outdoors inspired him to plant many trees and bushes around his home. He cherished time spent with his grandchildren. He was always at his best when he could be with them and Bruce became a kid again whenever they were around.

He is survived by his devoted wife, Helene; three children and their spouses, Lee Griffith of Deltona, FL, Andrew and Sheila Griffith of Montgomery Village, Maryland, and Michele and John Ricker of Mt. Airy, Maryland; his seven beloved grandchildren, Leandra, Bradlee, Marleena, Ciara, Jack, Austin, and Brooklyn; a great-grandson, Roman; his sister, Sandy Marrone of Floyd, NY; and many nieces and nephews. He was predeceased by his parents; his five brothers, Terry, Jerry, Robert, Clifford, and Gordon Fuller; and a sister, Janice Fuller.