After a long-awaited 2021-22 season, and going beyond the stage with continuous community engagement, Broadway Theatre League of Utica has announced its 65th year with nine award-winning shows. 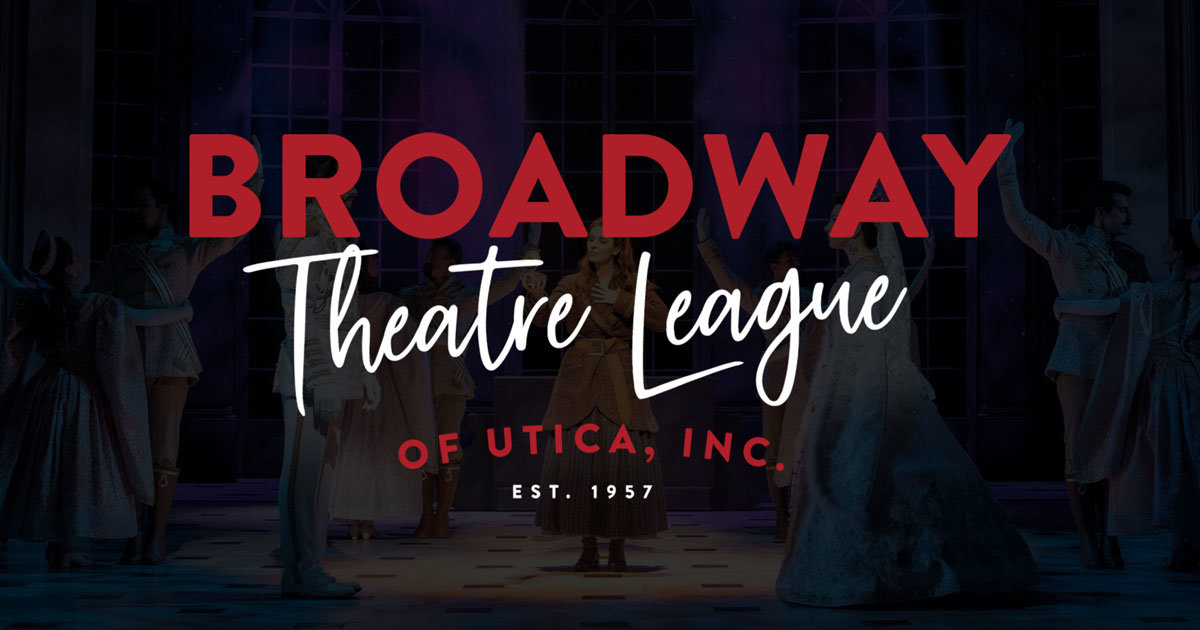 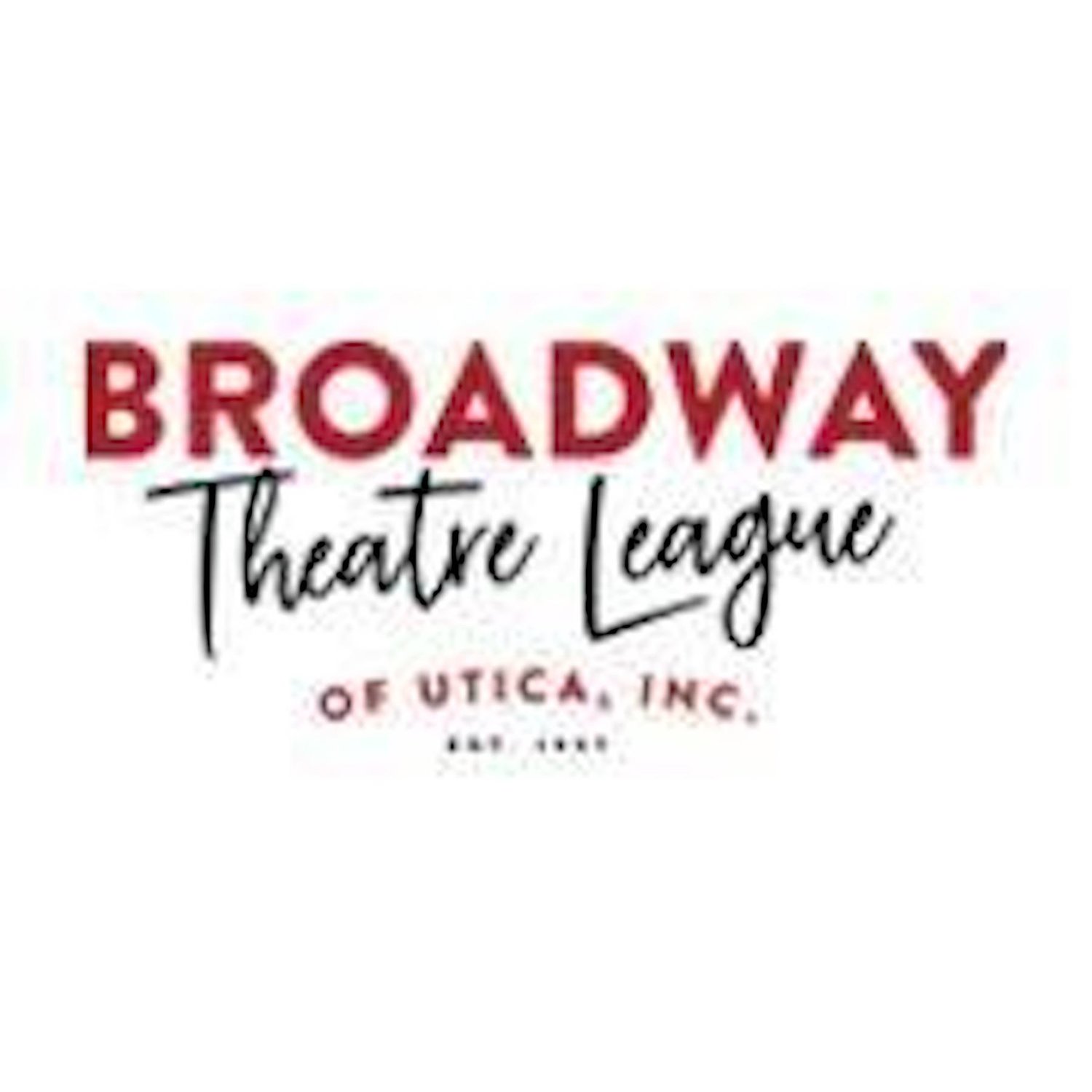 UTICA — After a long-awaited 2021-22 season, and going beyond the stage with continuous community engagement, Broadway Theatre League of Utica has announced its 65th year with nine award-winning shows, presented at the Stanley Theatre starting this September.

“This year is really special to us,” Danielle Padula, executive director at Broadway Theatre League of Utica stated. “Not only because it is the 65th year, but because we have overcome so much. Through the pandemic and new regulations, everything seemed to constantly be changing and we are so thankful that we were able to overcome obstacles and adapt to each situation. We are excited for a fresh start. We are proud to present our 2022-2023 season where there is something for everyone. We are proud to call this season ‘No Better View’.”

“The Book of Mormon,” the nine-time Tony Award winning Best Musical, will be stoping in Utica before launching a new national tour. The New York Times calls it “the best musical of this century.” The Washington Post says, “It is the kind of evening that restores your faith in musicals.” Entertainment Weekly says, “Grade A: the funniest musical of all time.” And Jimmy Fallon of The Tonight Show calls it “Genius. Brilliant. Phenomenal.” This show contains explicit language. For more information, visit TheBookOfMormonTour.com. You can see “The Book of Mormon”​​​​​​ on the Stanley Stage Sept. 23 and 24.

“Tootsie” tells the story of Michael Dorsey, a talented but difficult actor who struggles to find work until one show-stopping act of desperation lands him the role of a lifetime. The show comes to Utica Nov. 1 and 2.

Direct from the American Repertory Theatre at Harvard University comes “1776.” They knew they would make history, but not what history would make of them. Fed up with living under the tyranny of British rule, John Adams attempts to persuade his fellow members of the Continental Congress to vote in favor of American Independence and sign the Declaration. But how much is he willing to compromise in the pursuit of freedom? And who does that freedom belong to? You can see this production Feb. 11 and 12 at the Stanley Theatre.

“Annie” will be shown on Feb. 21 and 22. Holding onto hope when times are tough can take an awful lot of determination, and sometimes, an awful lot of determination comes in a surprisingly small package. Little Orphan Annie has reminded generations of theatergoers that sunshine is always right around the corner, and now the best-loved musical of all time is set to return in a new production.

“My Fair Lady” tells the story of Eliza Doolittle, a young Cockney flower seller, and Henry Higgins, a linguistics professor who is determined to transform her into his idea of a “proper lady.” But who is really being transformed? Find out on May 1 and 2.

“Jesus Christ Superstar” is celebrating its 50th anniversary with a mesmerizing new production of the iconic musical phenomenon. With lyrics and music by Emmy, Grammy, Oscar and Tony winners Tim Rice and Andrew Lloyd Webber, “Jesus Christ Superstar” is set against the backdrop of an extraordinary series of events during the final weeks in the life of Jesus Christ as seen through the eyes of Judas. Come see the timeless tale June 6 and 7.

In addition to the in-season shows, Broadway Utica will also present three bonus fan-favorites including “Chicago,” “Elf” and “Legally Blonde.”

Subscribers can choose between a five or six show series subscription. “Annie” will be optional. Current subscribers can purchase their tickets now.

If you are interested in becoming a new subscriber, visit BroadwayUtica.org to be added to the waitlist. New subscribers will have a chance to purchase at the end of June. Single tickets will be available for purchase directly at the Stanley Theatre starting at the end of July.