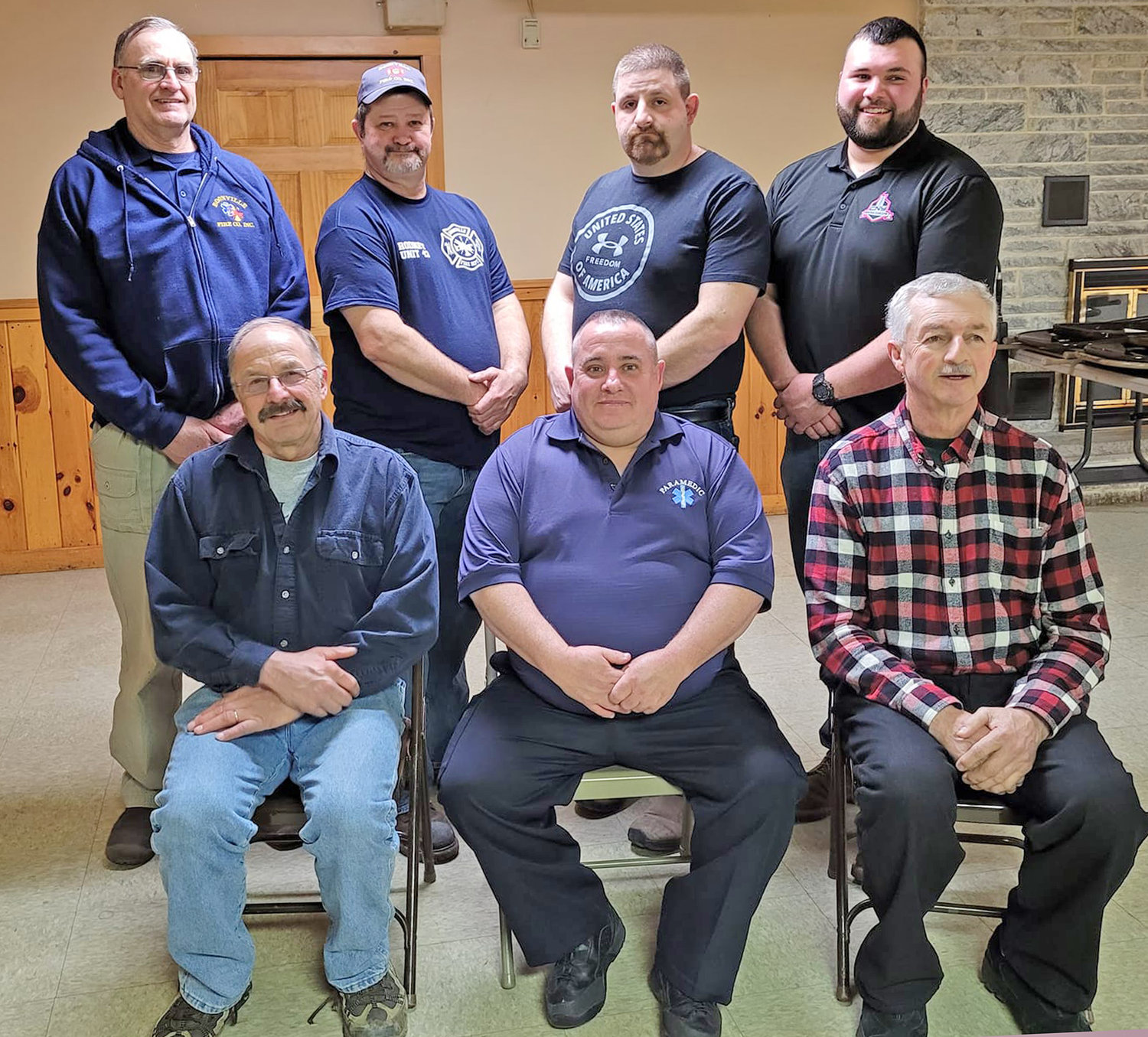 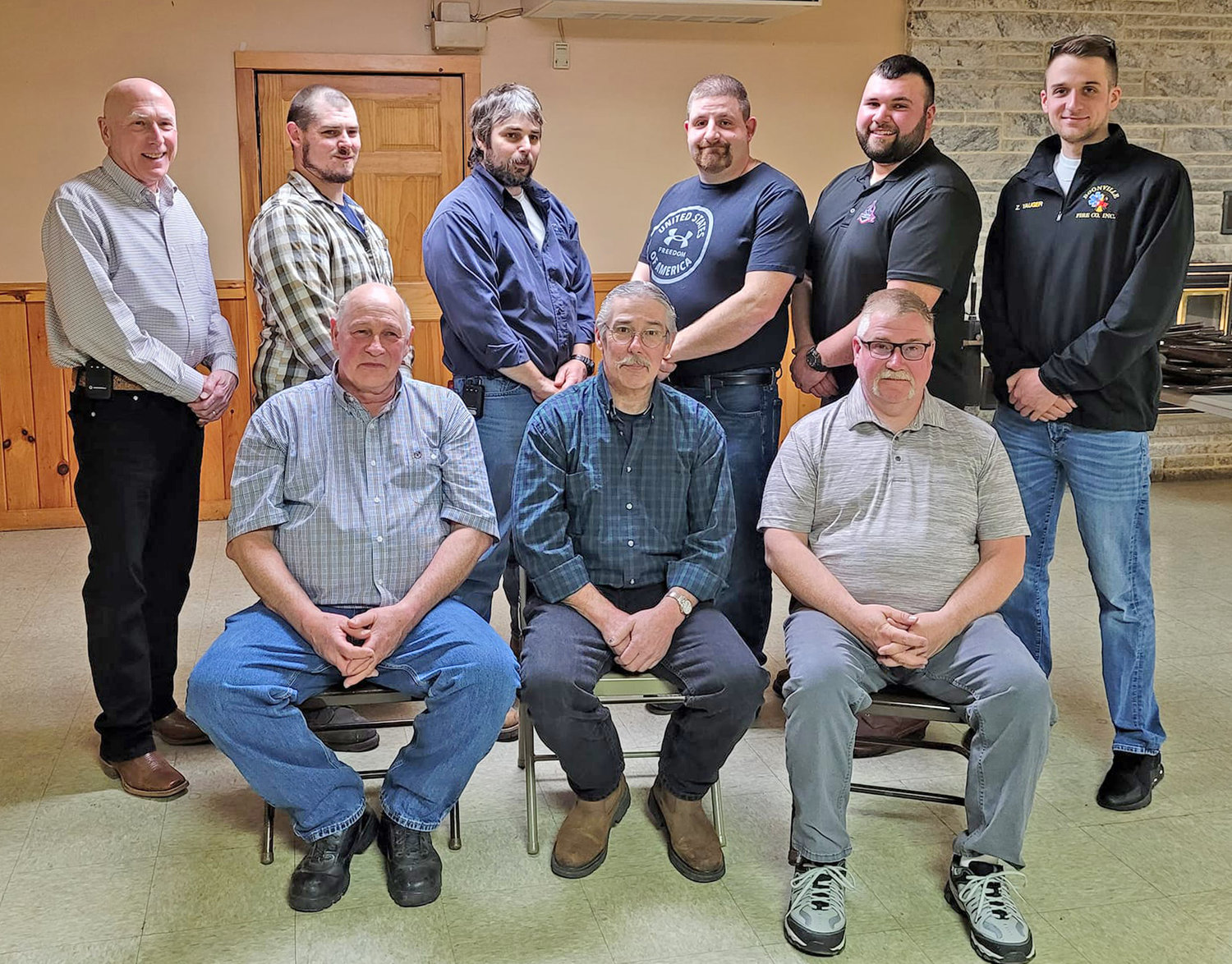 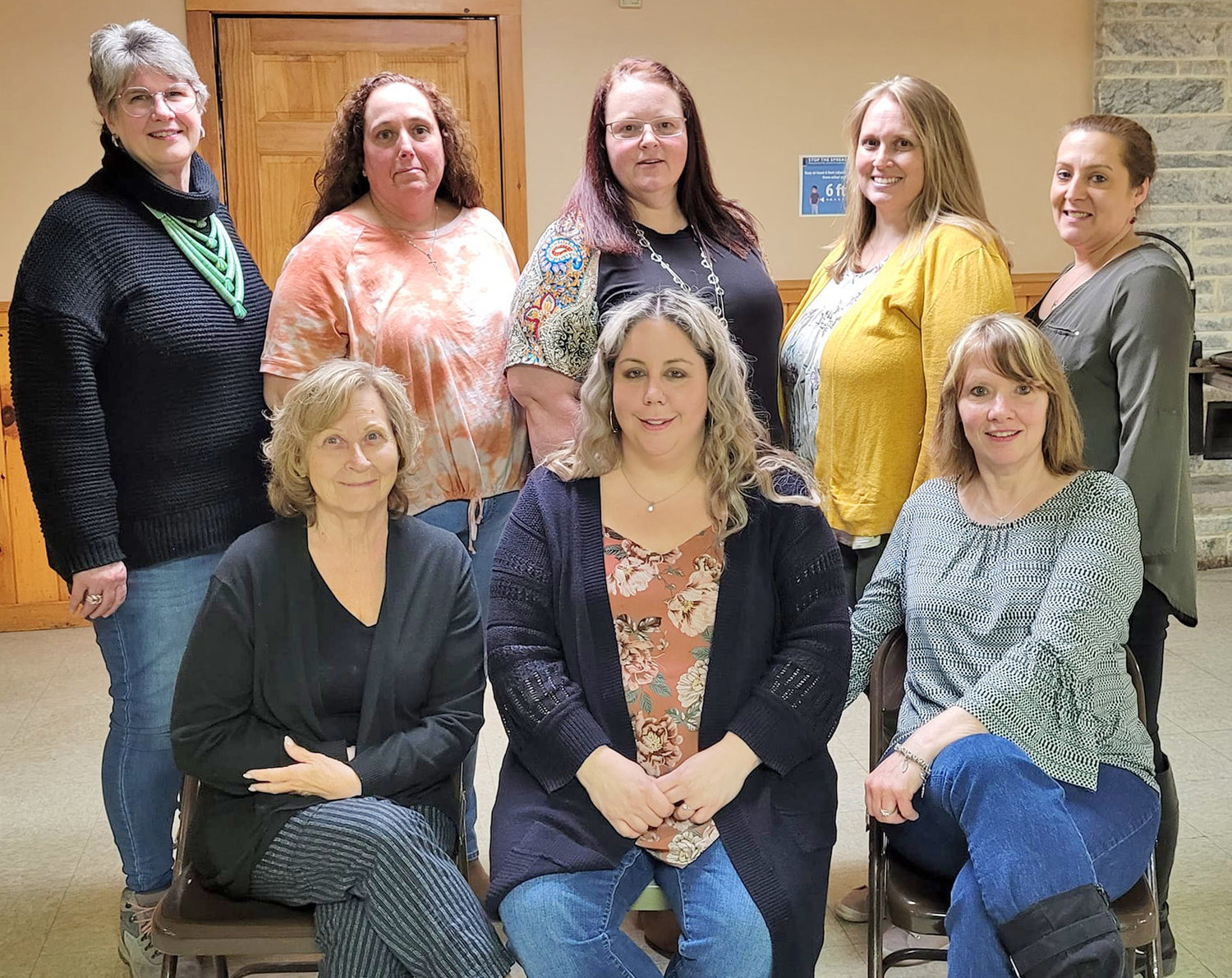 The following officers were also named on the business side of the department:

The following people were named to the Ladies Auxiliary: