Boonville Police cracking down at crosswalks

The Boonville Police Department will be cracking down on drivers at crosswalks after repeated violations at Boonville Elementary School on Post Street, according to department officials.

Boonville Police cracking down at crosswalks 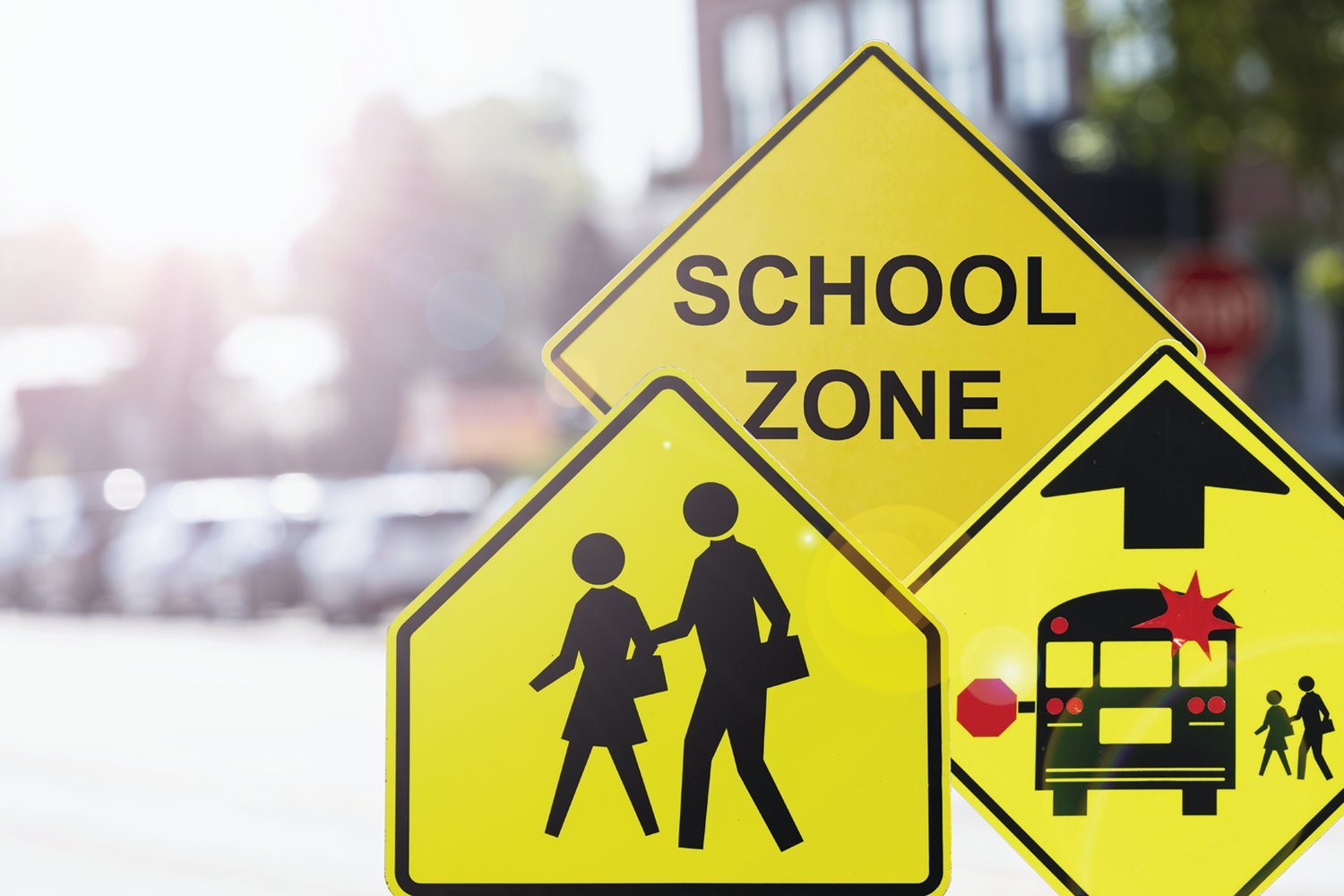 BOONVILLE — The Boonville Police Department will be cracking down on drivers at crosswalks after repeated violations at Boonville Elementary School on Post Street, according to department officials.

Crossing guards are positioned at the intersections of Post and Ford streets and Post and James streets during arrival and departure times at the elementary school, and they have seen numerous drivers either ignoring their directions or leaning on their vehicle horns while children are crossing, said Boonville Officer-in-Charge Fred Robenski.

“They get to that intersection and they just get impatient,” Robenski said. “It’s extremely frustrating. It’s extremely dangerous.”

To help combat the problem, Robenski said one of his department’s crossing guards purchased her own body camera and managed to catch a frequent violator in the act at about 7:30 a.m. on Monday at Post and Ford streets. The driver ignored the crossing guard’s lawful order to stop for pedestrians and drove through the crosswalk while children were present, he said.

Robenski said they were able to use the camera footage to identify the driver — a teenager — and he was located and ticketed for failure to comply with a lawful order. The teen, whose identity was not released due to being under 18, is scheduled to appear in Boonville Town Court.

“Everybody could avoid it. They can just take different routes.”

Robenski said Schuyler and Erwin streets in the village are available as alternate routes during arrival and dismissal times at the elementary school.

“We’re there to make sure the kids are safe,” Robenski said.

“We are far more concerned with the safety of our children than any minor traffic delays that ensuring their safety may cause. If you’re in a big hurry, please take an alternate route.”