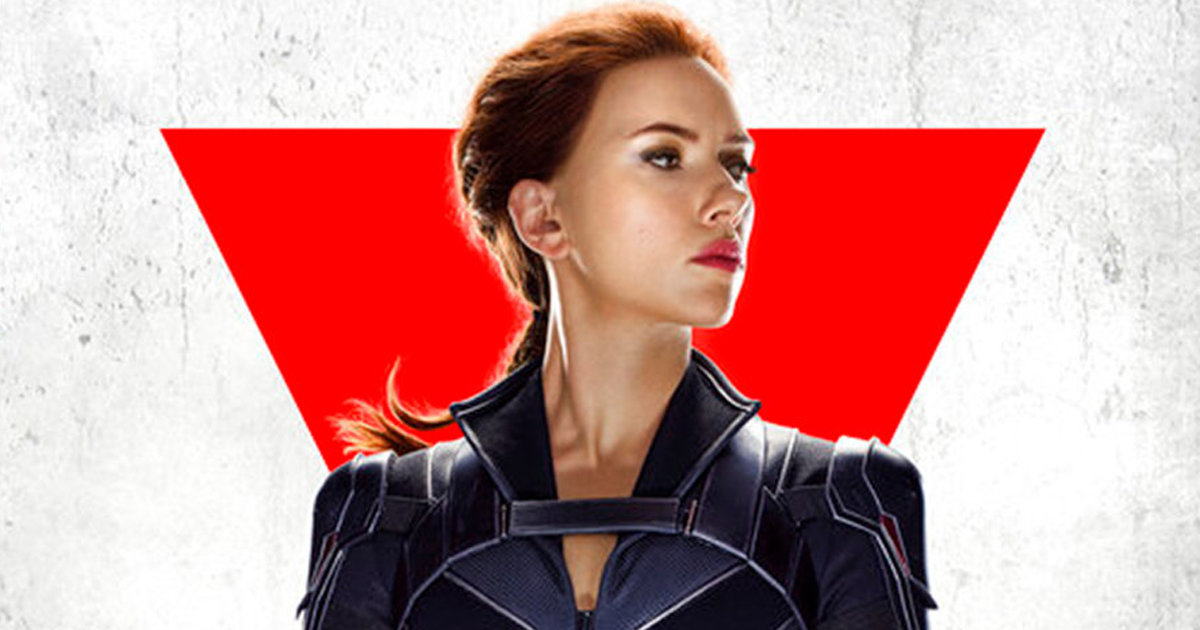 The Marvel superhero movie machine is back in theaters after a two-year absence, and they haven’t missed a beat. “Black Widow” is an engaging, exciting and all-around enjoyable action blockbuster.

It’s no secret that Marvel Studios has dominated the box office for more than a decade now, putting out one great superhero film after another. But the pandemic put them — and the rest of the world — on the back foot. “Black Widow” is a strong effort to use one of their most popular characters to get everything back on track and get people back into the theater.

A nice-sized crowd filled the theaters at Rome Cinemas 8 for the opening showing of “Black Widow”, and it’s available to stream at home on Disney+.

Set after the events of “Captain America: Civil War”, “Black Widow” finds Russian superspy Natasha Romanoff alone and on the run from the authorities. While trying to lay low, Natasha runs into her old, fake spy family, including the younger “sister” that Russia set her up with when they were kids. With their help, Natasha sets out to destroy the evil spy program that turned her into the Black Widow in the first place.

Simply put, “Black Widow” should have come out years ago. Fans love the character, and she’s one of the only Avengers to not get their own movie. But internal studio politics kept that from happening for the longest time. In the end, “Black Widow” is better late than never, and is still an enjoyable film.

Marvel knows how to make a good movie. “Black Widow” is brimming with incredible action scenes, great casting, a touching, emotional story and the right amount of charm and humor to hold the whole thing together. The film works as a character piece, exploring our hero’s deep trauma and eventual heroic rise. And it works as a straight action film.

“Black Widow” may not be as grand in scope as an Avengers movie and that’s fine. It’s a far more grounded spy thriller.

The casting in “Black Widow” is especially fun. Scarlett Johansson has been playing the character for a decade now, and she’s as good as ever. Hollywood rising star Florence Pugh practically steals the show as the younger sister, who is clearly poised to make a lot more appearances in Marvel movies and shows.

David Harbour, known for his role on “Stranger Things”, is a classic scene-stealer as Red Guardian, the comedy relief super soldier father figure. The supporting cast on “Black Widow” is just stellar.

Marvel superheroes are back on the big screen and all is right with the world.