The Mohawk Valley Blues Society will host its annual blues picnic from 2 to 7 p.m. Sunday, July 17, near Sunset Boulevard, along the Sylvan Beach waterfront. 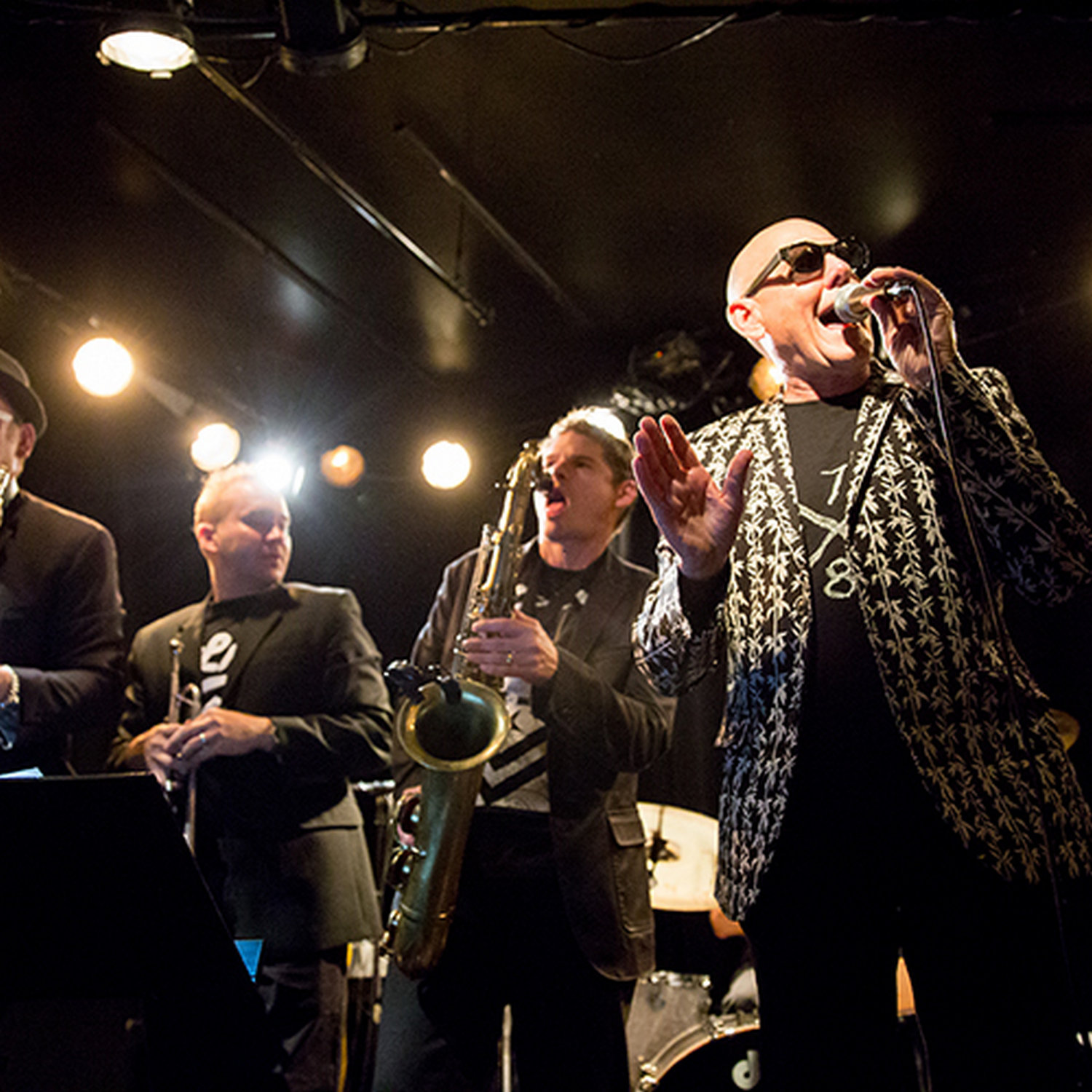 SYLVAN BEACH — The Mohawk Valley Blues Society will host its annual blues picnic from 2 to 7 p.m. Sunday, July 17, near Sunset Boulevard, along the Sylvan Beach waterfront.

This free picnic will feature three blues bands on a lakefront setting. Headlining the show will be the Billy Price Band, featuring the former vocalist for legendary guitarist Roy Buchanan, Billy Price.

The event also will feature two of the area’s top blues acts. Opening the show at 2 p.m. will be CNY’s own Uncle Charlie and the Meatballs, followed by the Nate Gross Band.

There will be grills available at the park and beverages of all sorts – adult and otherwise – are allowed. People are encouraged to bring extra food and drink to share to make it a true community event.

While there is no admission fee, donations to help cover the costs will be gratefully accepted.

Because there is no admission fee, this event could not happen without the generous support of sponsors Bank of Utica, Sunrise Building Supply, Big Apple Music, Ellis Family chiropractic, Utica Harley-Davison, 92.7 The Drive and Joe Tahan’s Furniture and Mattresses.