Biden to huddle with Senate Democrats on voting bills 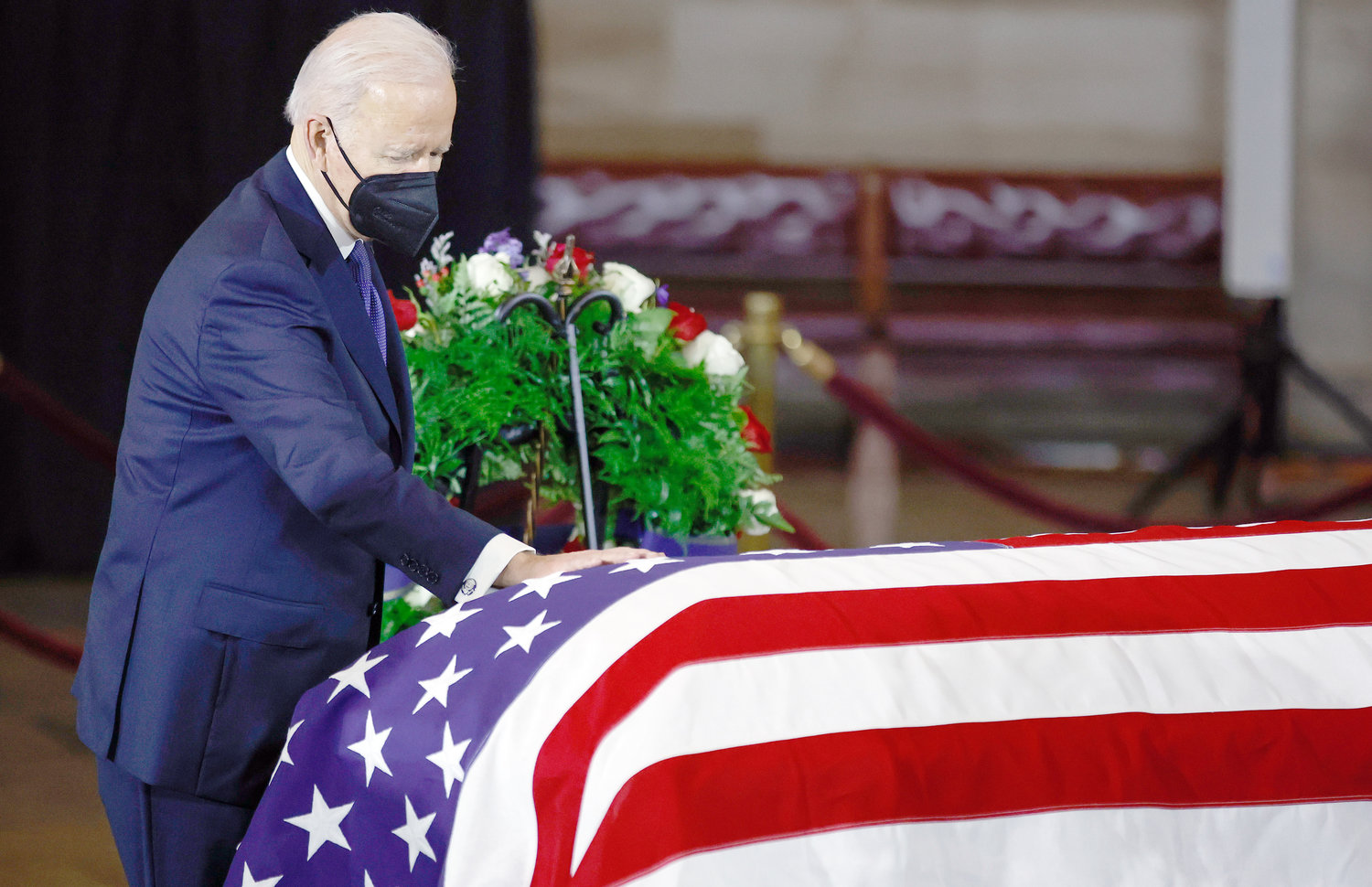 WASHINGTON (AP) — President Joe Biden is set to meet with Senate Democrats at the Capitol on Thursday, a visit intended to deliver a jolt to the party’s long-stalled push for voting and elections legislation.

Biden is expected to discuss potential changes to Senate rules that will be needed to overcome repeated Republican filibusters that have blocked the measures, according to a senior Democratic aide who was familiar with the private meeting and granted anonymity to discuss the visit.

It comes as Democrats are hurtling toward a planned vote on a rules overhaul, despite a lack of consensus within their own party on how to proceed. Biden on Tuesday called for changes to the filibuster during a fiery speech in Atlanta, saying senators must “stand against voter suppression.”

Key senators huddled Wednesday with holdouts in the party in hopes of a breakthrough, including conservative Sens. Joe Manchin of West Virginia and Kyrsten Sinema of Arizona. But with no agreement yet reached, they acknowledged the difficulty ahead.

“I wouldn’t want to delude anybody into thinking this is easy,” Senate Majority Leader Chuck Schumer, of New York, told reporters Wednesday. “We’re trying to come to a place where 50 senators can support ... a change in the rules, so we can get the votes to pass these bills into law.”

Many Democrats say the moment has come to act decisively in what they view as the civil rights fight of the era. Changing Senate rules early in 2022 would offer perhaps the last, best chance to counteract Republicans’ state-level voting changes before the midterm elections, when Democrats’ House majority and slim hold in the 50-50 Senate could be wiped out.