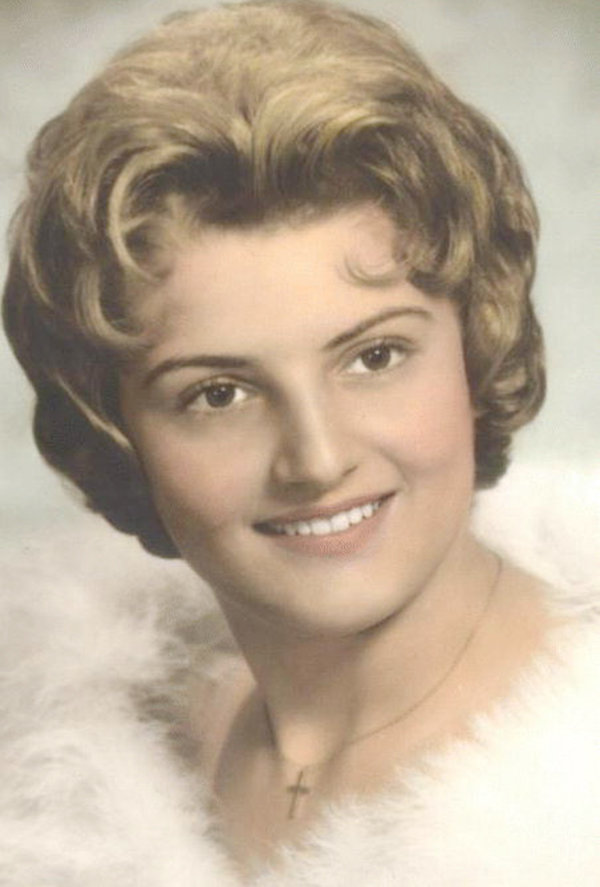 Beatrice Pauline Hawse, 75, of Clinton, New York, and former resident of Glastonbury, Connecticut, beloved mother and grandmother, peacefully left this earth on December 2, 2021. She was born to the late Alexander Gizzo and Rosalie Spinelli Gizzo in Rome, New York on June 15, 1946. She graduated from Rome Free Academy.

The first part of Pauline’s career she worked as a hairdresser. She raised two children Robert and Kelly. Later, she earned her associate’s degree from Manchester Community College. She worked as an Administrative Assistant at Pratt and Whitney in East Hartford, CT and Mutual of Omaha in Glastonbury, CT.

Pauline enjoyed baking and cooking for her grandchildren. She enjoyed her time in Florida in her retirement. She always had great love for her family.

Survivors of whom include her companion and fiancé, Herb Locke; her son, Robert Hawse; daughter, Kelly Usherwood; son-in-law, Lou Usherwood; granddaughters, Kristen and Cassandra Koziol; and her aunt, Carmella Corigliano. The family thanks everyone who reached out during this difficult time.

Private services will be held at the convenience of the family. There are no calling hours.