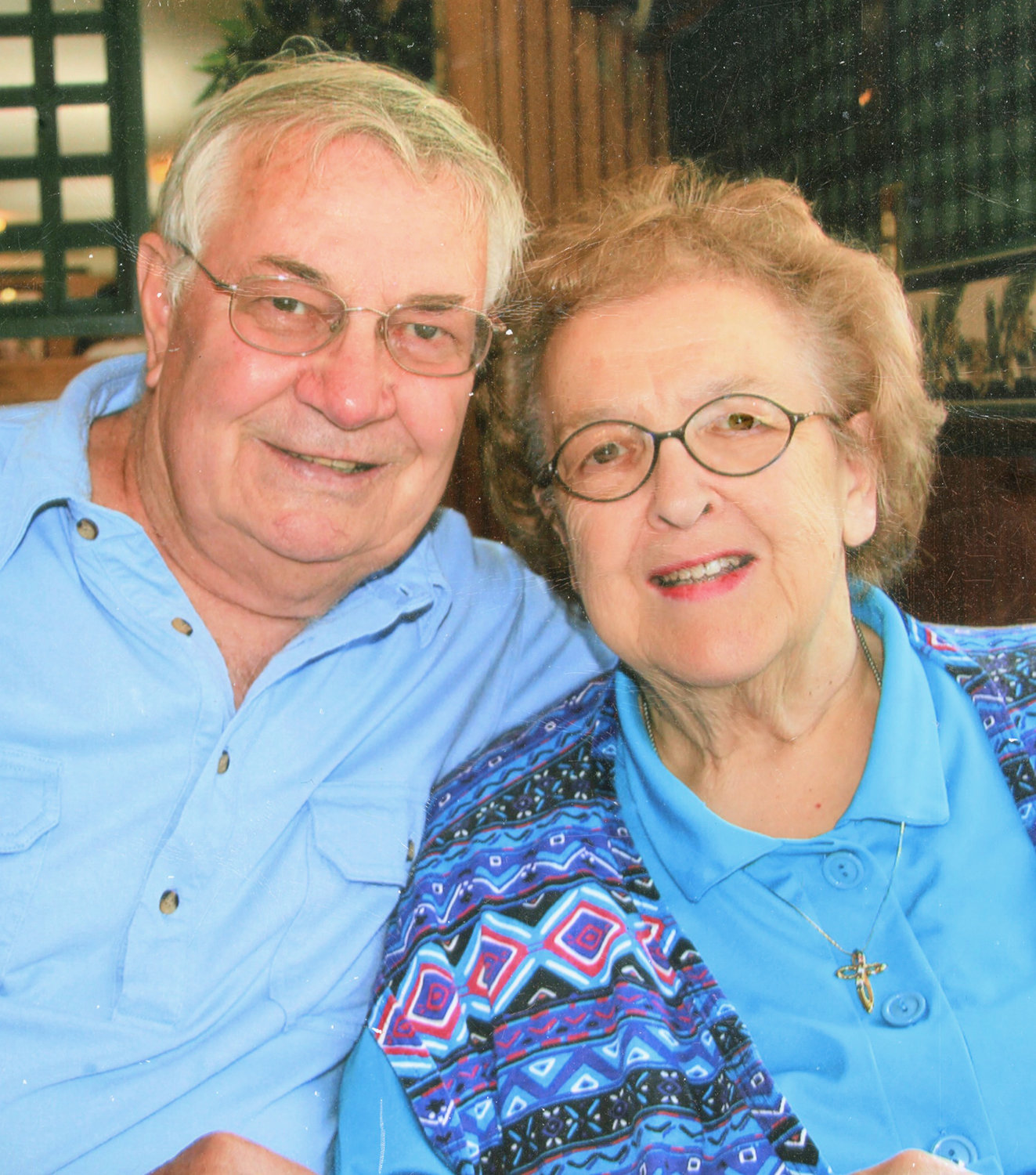 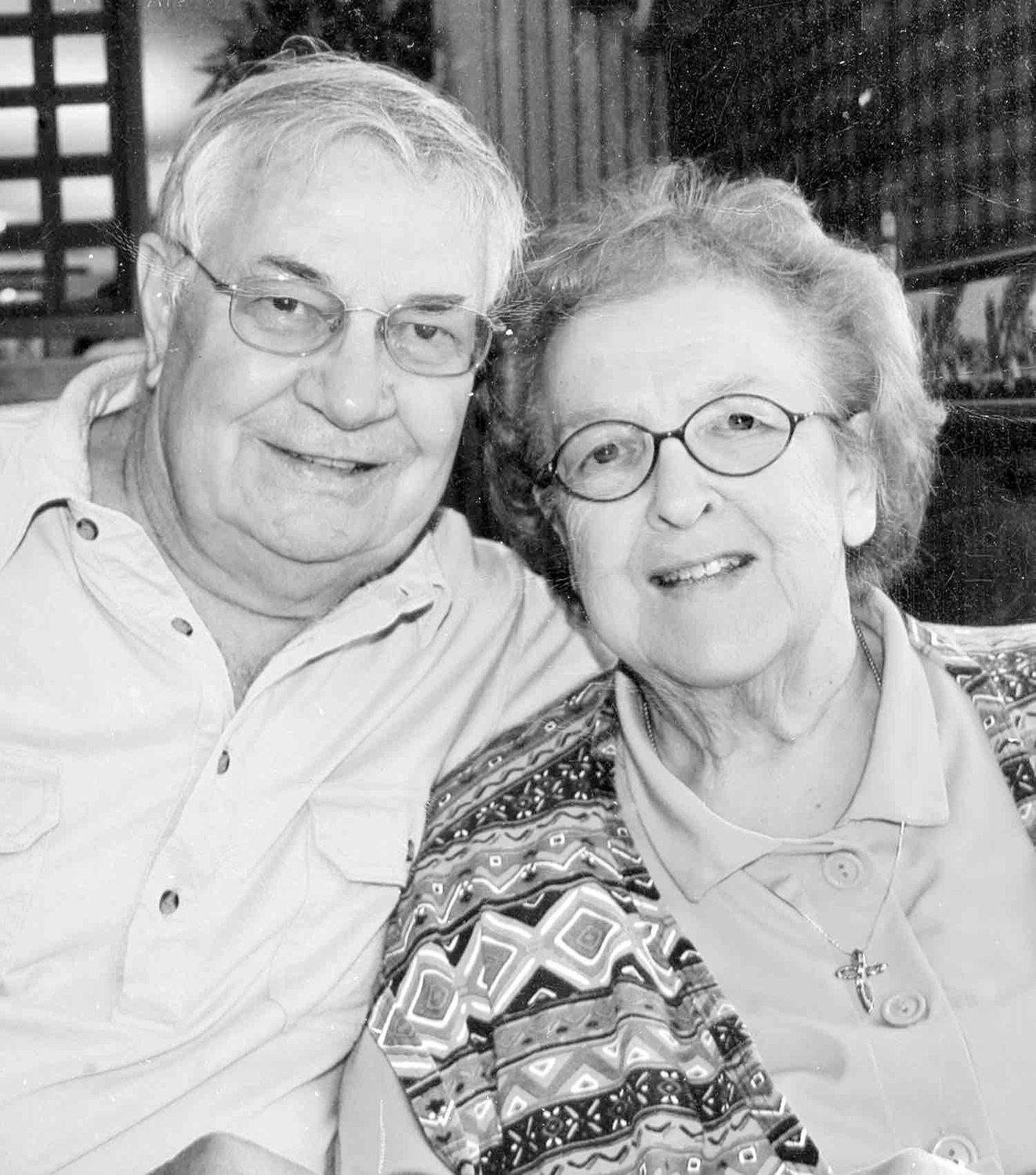 Barbara attended St. Mary’s Catholic school and graduated from Rome Free Academy in 1950. Shortly after graduation, Barbara was employed at the former Griffiss Air Force Base and worked there for 40 years, retiring in 1990. While working at Griffiss, Barbara received numerous awards for her hard work and dedication. It was at Griffiss that Barbara met her future husband, James Wells.

Barbara and Jim were married on July 6, 1957, at St. John the Baptist Catholic Church with the Rev. John Martin officiating. They had a blessed union of 58 years before Jim’s passing on December 7, 2015.

Barbara and Jim liked to travel, taking a month long road trip through the United States, trips to Europe where they got to visit several different countries, trips through New England, and for several years visiting their daughter in Texas. In 2015, Barbara and Jim moved to Houston, living with Sharon and her family. Barbara became everyone’s grandmom, mom and friend in Houston and will be missed by all those whose lives she touched.

A rosary service was held for Barbara on Sunday, Dec. 5, at St. Bernadette’s in Houston.