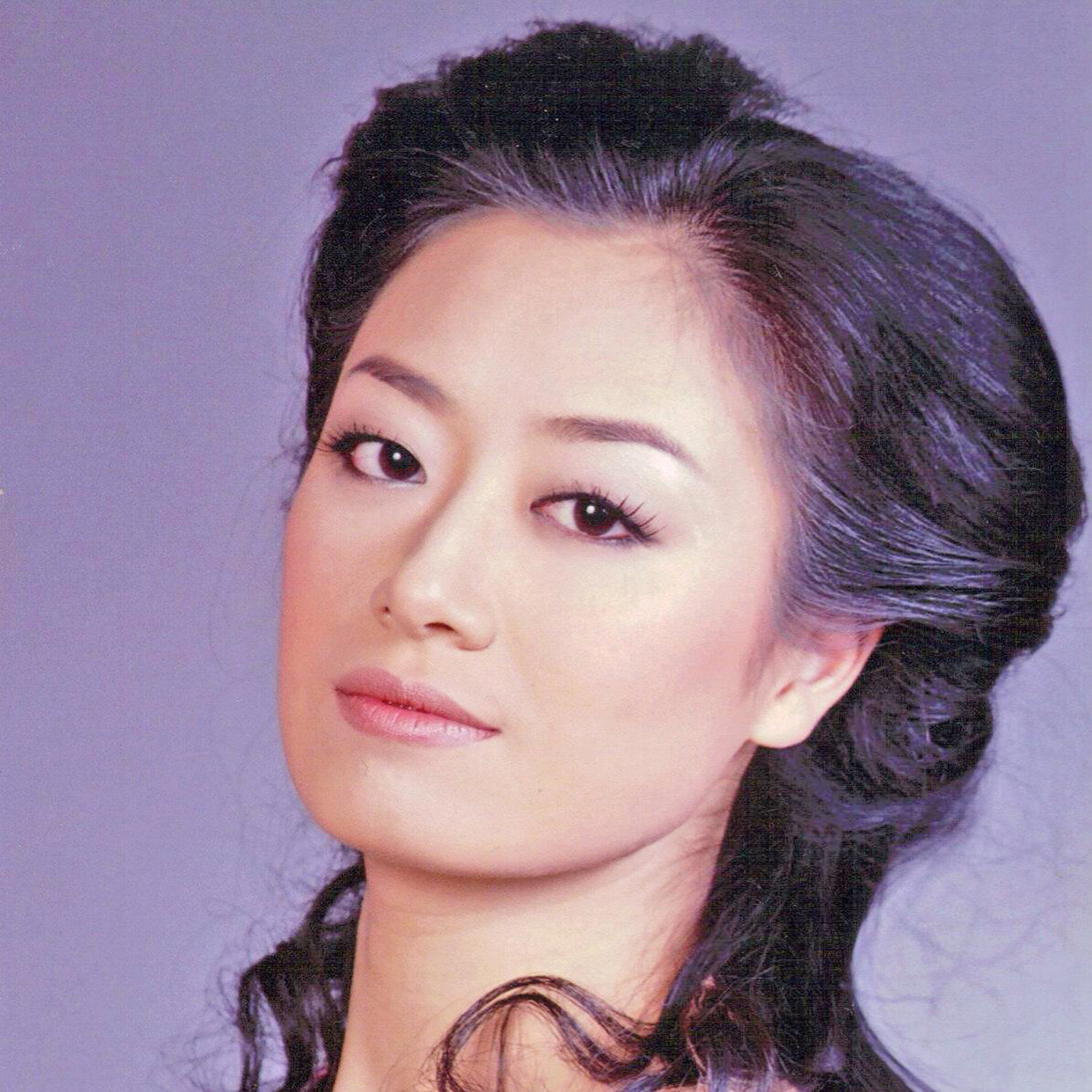 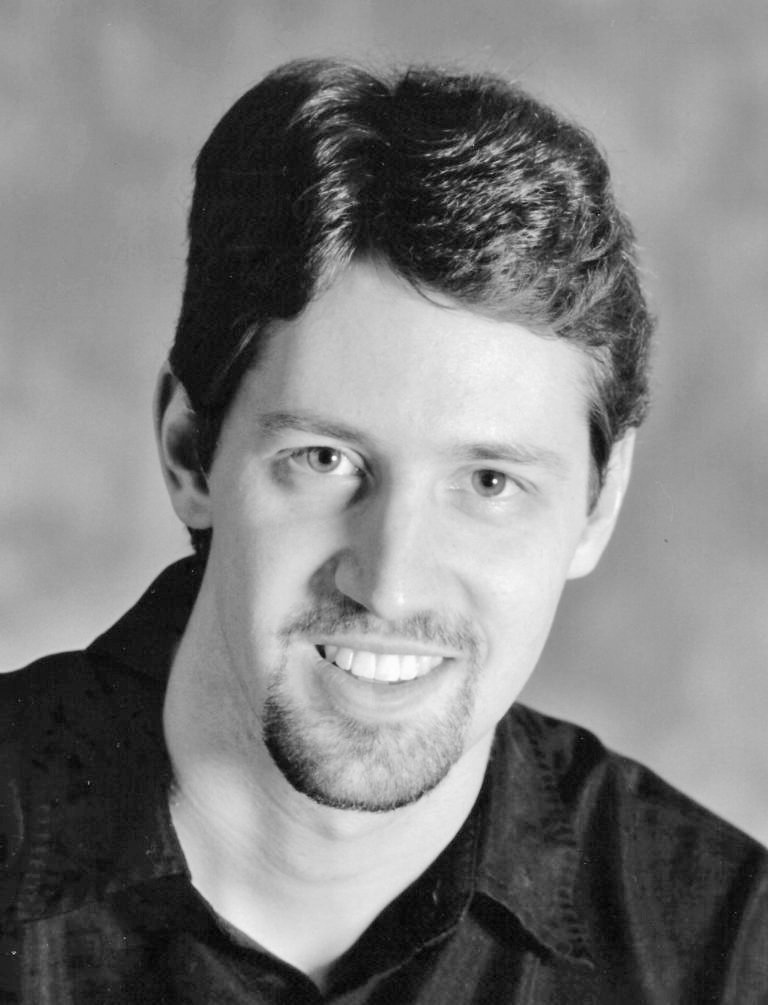 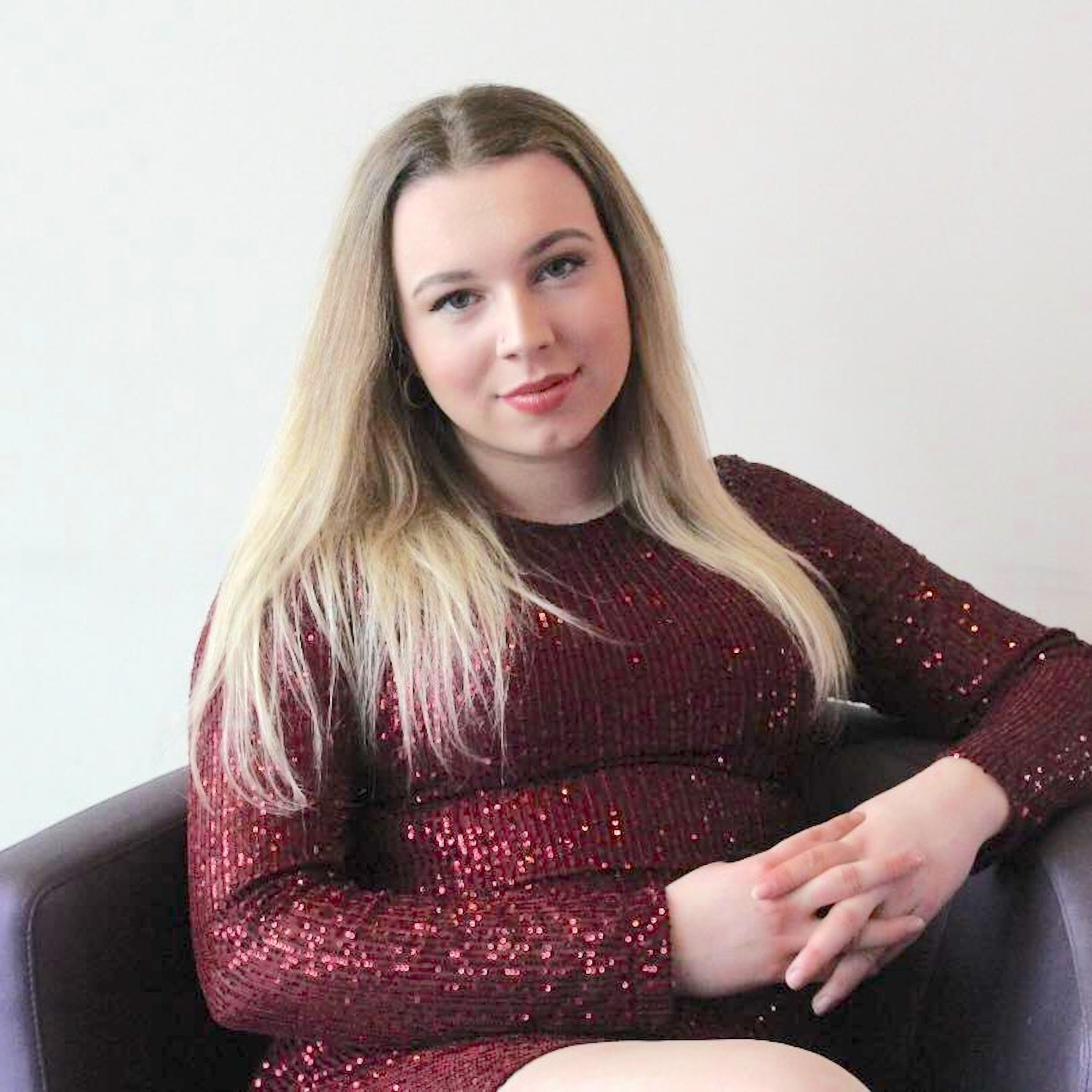 Performers for the “Aria” programs, professional musicians from the Utica-Rome area, include vocalists Ying Wu, Rebecca Matte and David Kolb, as well as pianist Greg Unangst and clarinetist Colleen O’Neil.

The Rome concert is presented as part of the Geller Scholarships Concert Series, and attendees may donate, if they wish, to the scholarship fund at the concert. Geller Scholarships are presented each June to graduating seniors at Rome Free Academy and Vernon-Verona-Sherrill High School who plan to major in music in college.

The Sunday afternoon concert in Clinton is supported in part by Alliance Classical Players.

Some highlights from the program include Mozart’s overture from Clemenzi di Tito, performed as a piano solo, and the aria “Parto, Parto” for voice with clarinet obligatto, also from Clemenzi di Tito; the virtuosic “Una Voce Poco Fa” from Il Barbiere di Siviglia by Rossini; works by Puccini, including “Questo Amor Verdona Mia” from the opera “Edgar,” and two arrangements of arias from La Boheme for clarinet and piano; “Habanera” from Carmen by Bizet, “The Flower Duet” from Lakme by Delibes, and a scene from Offenbach’s Les Contes d’Hoffmann.