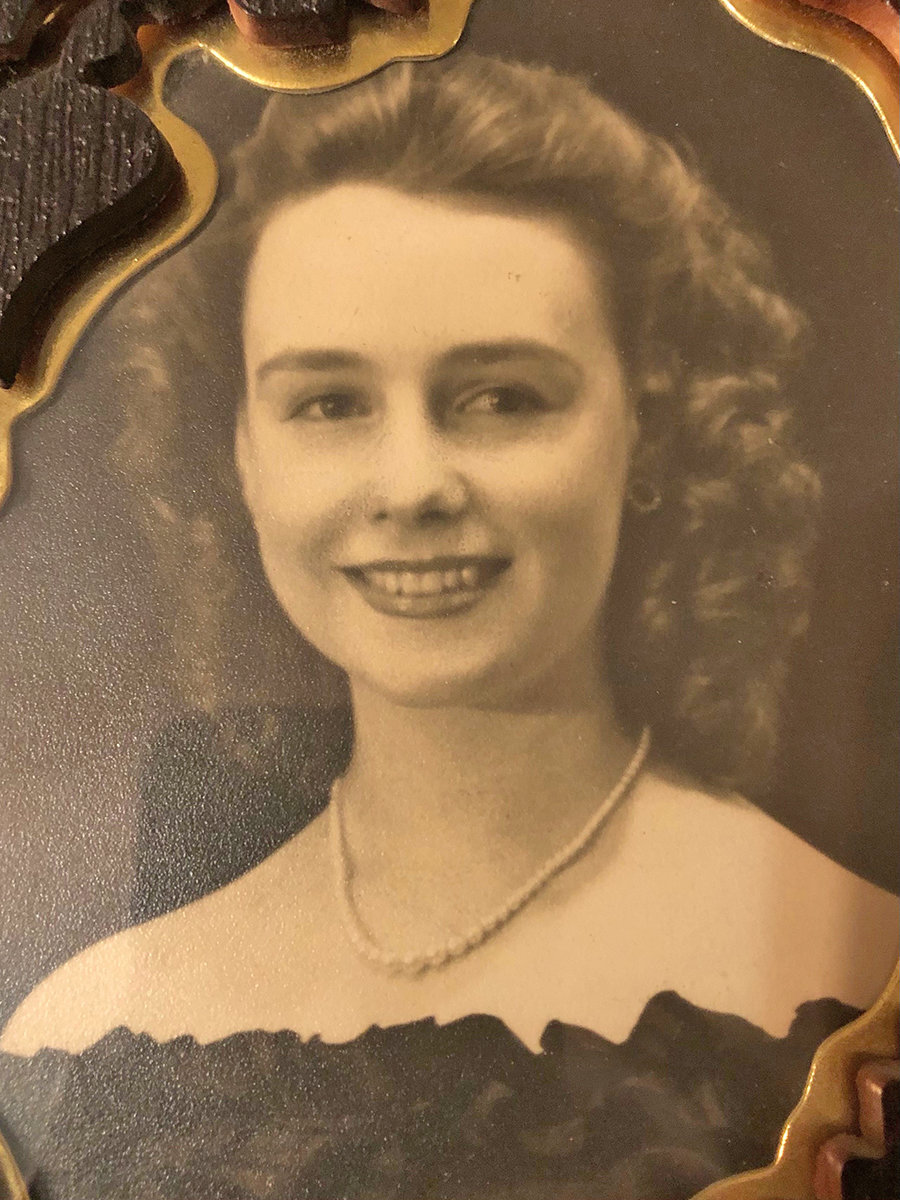 Annie Beryl (Coward) Seymour, 89, of Rome, passed away on December 23, 2020, at Rome Health. Annie was born in Cambridgeshire, England, in 1930. During the war, she and her family moved to Bramford, England. She was the daughter of Roy and Doris Coward. Annie, also known to many as Beryl, met Jason Seymour while he was stationed in England, serving in the U.S. Air Force. They married in England and had their first son, Lance, before moving back to Rome, where Jason was from. There they had three more children: Renee, Kurt and Kenneth.

Annie worked at the Rome State School as a therapy aide. For a period of five years; she moved back to England to care for her mother, and then came back to Rome to live the rest of her life.

Annie was a person of many interests. She inherited her love for gardening from her beloved mother and grandmother. She enjoyed art in many forms, from making ceramics to painting and crafts, as well as acting in productions at the Rome Community Theater. And Annie loved animals, her own and the many pets of her children.

The family would like to thank Monica and Tiffany from the Terrace at Woodland, and Tina and Grace from the Zion Episcopal Church for their kindness and care.

Annie was a wonderful mother and friend. She will be missed by many.

For those so inclined, please make contributions in Annie’s name to the Rome Humane Society or Wanderers’ Rest in Canastota.

A service to celebrate Annie’s life will be held on Friday, October 22, 2021, at 2 p.m. at the Zion Episcopal Church in Rome. Arrangements by Strong-Burns and Sprock Funeral Home, 7751 Merrick Road, Rome.