Alliance Classical Players and Friends will present a pops concert to benefit the Herb Geller Memorial Scholarship oat 3 p.m. Saturday, May 28, at the First Presbyterian Church on West Court … 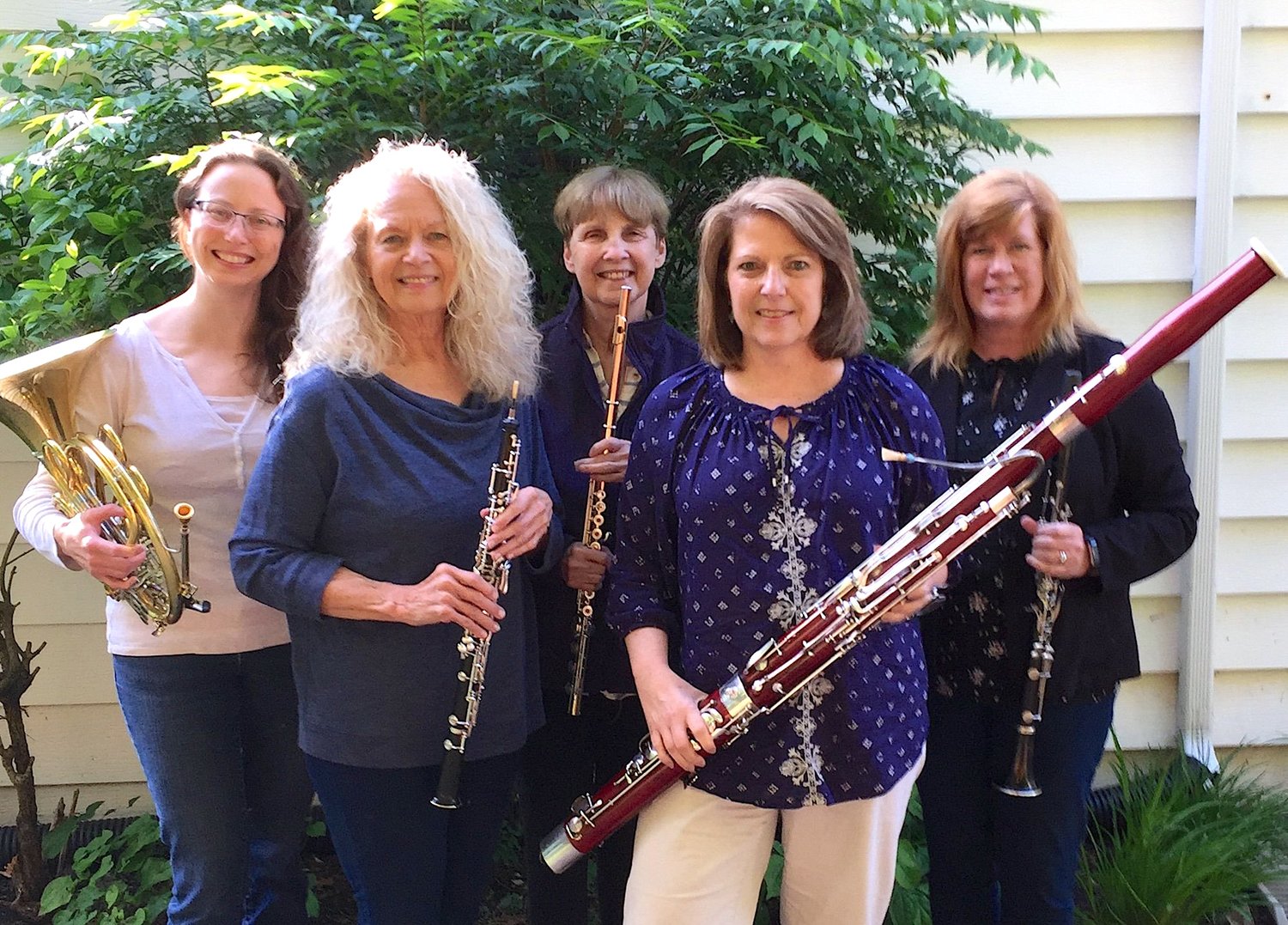 The “PREformance” concert will include several well-known selections, such as “It Don’t Mean a Thing” (Ellington), “Rehab” (Amy Winehouse), “Take Five” (Brubeck), “Mambo” from “West Side Story,” Louis Armstrong’s classic “What a Wonderful World,” “Yesterday” by The Beatles, three pieces written or arranged by Central New York musician Monk Rowe, along with the music of Alec Wilder, George Gershwin, Mozart and Handel.

The Herb Geller Memorial Scholarship was started in 2019 to honor the memory of Herb Geller, long-time Rome Free Academy band director who passed away in 2017. The first scholarships were awarded in 2020, and to date, the scholarship committee has distributed more than $2,750 to several college-bound music students from RFA. Starting in 2022, the scholarships will be made available to at least one student from Vernon-Verona-Sherrill High School, as well, where Geller taught prior to RFA.

The Herb Geller Memorial Concert Series “PREformance” concerts are free, one-hour events held throughout the year in the months leading up to the HGMSC Tribute Concert held in November at RFA.