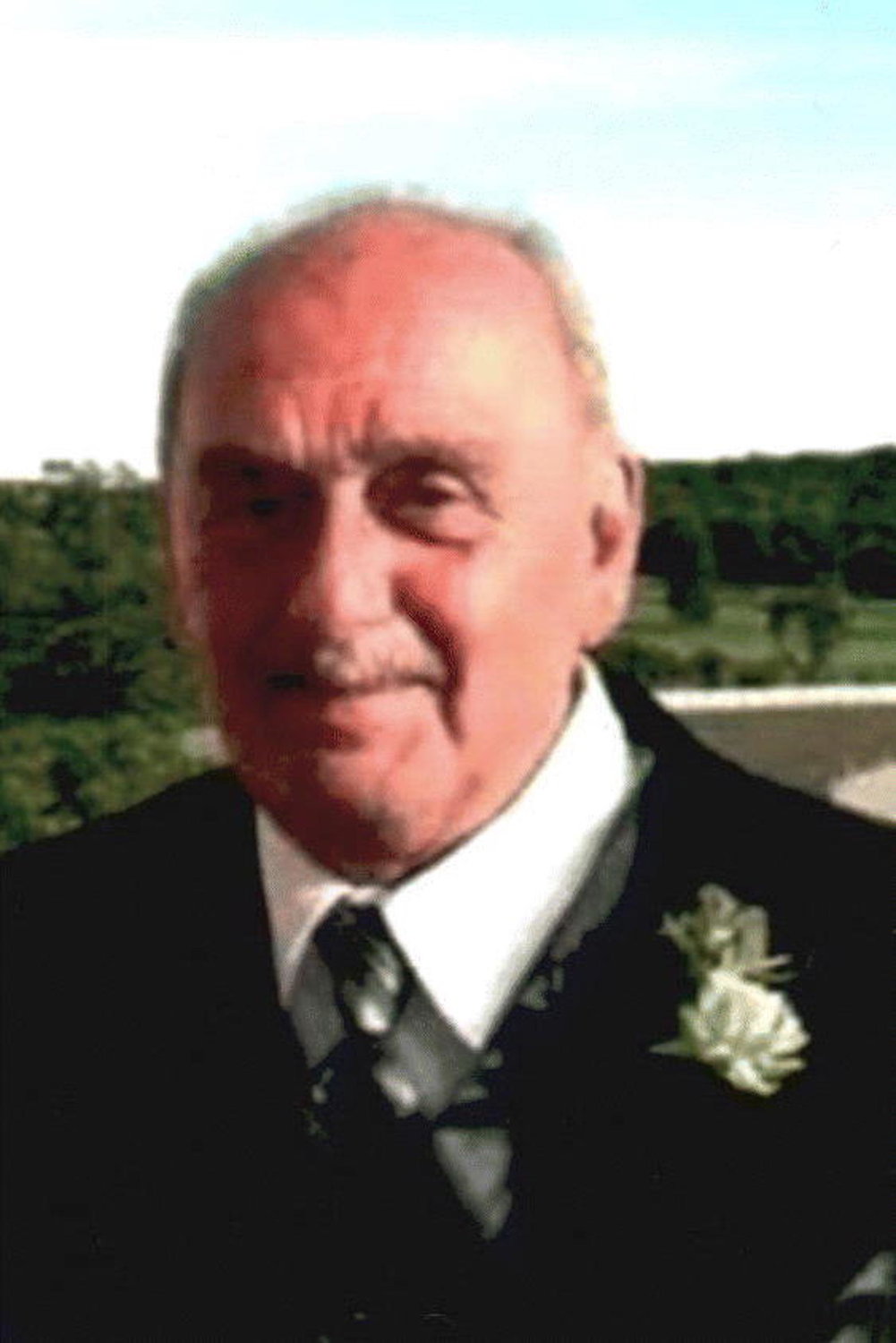 He was born on April 3, 1945, in Rome, the son of Alfred P. Sr. and Julie Fratelli Calicchia. He was a 1965 graduate of Rome Free Academy. He went on to receive his Bachelor’s Degree in Business Administration from LSU.

On April 22, 1968, Freddy proudly enlisted to serve his country as a member of the United States Army until his honorable discharge on November 18, 1970.

Freddy retired as a project manager for Rome Housing Authority after many years. He was previously employed by Revere Copper and Brass for eighteen years.

He was a member of St. John the Baptist Church. He was also an active member of the Galliano Club and their golf league. Plus, he was an active member of the Rome Toccolana Club and participated in their Bocce events. He loved vacationing in Aruba. He enjoyed playing the horses and owned the pacer, My Tiny Love. Freddy was an avid fan of the New York Yankees and LSU Tigers.

Surviving besides his loving wife, Sandy, who provided loving care and comfort for Freddy until the end, and his mom, Julie, whom passed away just the day after him; are his children, Leia (James) Traviglia, Paul (Stephanie) Calicchia, and Laurie (Joel) Guy, all of Rome; a sister, Lorrie (Tom) Fedyszyn; four grandchildren, Joel A. Guy, McKenzie L. Guy, Anthony J. Traviglia, and Arianna M. Traviglia; an aunt, Margaret Baldanza, of Oneida; and several nieces and nephews. Freddy was predeceased by his father, Alfred; and a granddaughter, Courtney Beth Sears.

Freddy’s family wishes to express their gratitude to Dr. Oleg Shapiro and NP Sarah from Upstate Urology, Tom (Marie) Haddad, Don (Sharon) Calicchia, all his friends from the Galliano and Toccolana Clubs, and the Hospice nurses, for their kindness, compassion, and support shown to him.

A Mass of the Christian Burial for Alfred and his mom, Julie, will be held on Friday, October 1, 2021, at 11 a.m. at St. John the Baptist Church where the Rev. Paul F. Angelicchio will officiate. Interment will take place in St. John the Baptist Cemetery. Family and friends are invited and may call on Thursday from 4 to 7 p.m. at the Nunn and Harper Funeral Home, Inc., 418 N. George St., Rome. Memorial contributions may be made in Freddy’s memory to Hospice and Palliative Care, Inc., 4277 Middle Settlement Rd., New Hartford, NY, 13413. You may light a candle, send a message of sympathy, and read the obituary at www.nunnandharper.com. 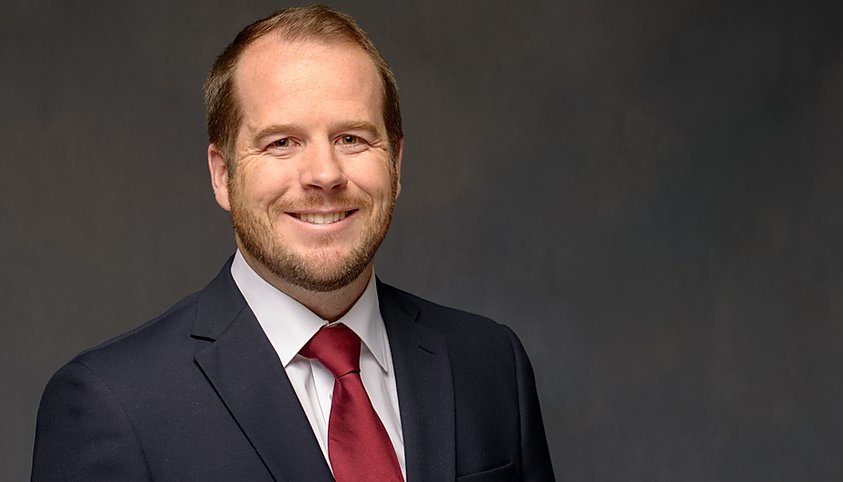