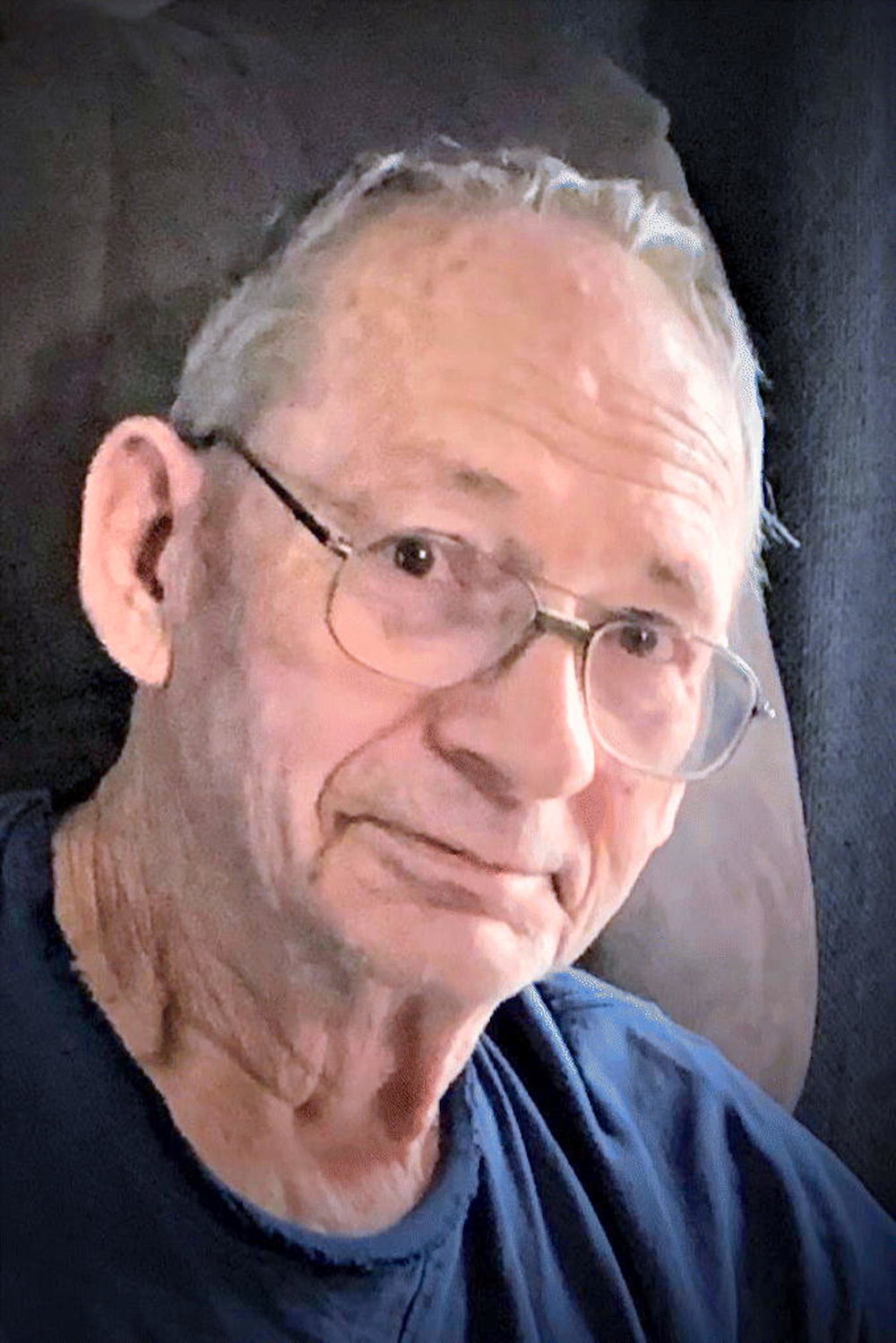 BOONVILLE — Alex Daskiewich, a lifelong resident of Boonville, NY, passed away Saturday, December 11, 2021, at St. Luke’s Hospital, New Hartford, at the age of 83.

Alex was born on May 25, 1938, to Alexander and Stefe Sarnacki Daskiewich. From an early age, Alex worked on the family farm, developing a strong work ethic. Alex is a graduate of Boonville High School. After which, he left Boonville for basic training in Texas as a member of the Army reserves. Upon returning to Boonville, Alex worked as a carpenter and member of the Carpenters Local #277. He married Greta Nestle, September 24, 1960, a union lasting until her death on March 25, 2015. Throughout his life, Alex primarily worked for Alexander Construction, often traveling hours to reach the construction site each morning. Alex loved spending time with family and friends and helping others with building and repair projects. Alex spent weekends helping others or snowmobiling, three-wheeling or participating in card night while raising the children. Alex enjoyed time with his rescue companions, watching NASCAR or westerns, and listening to old country music. He continued to work long after retirement as a volunteer at the Boonville Black River Canal Museum on numerous projects including building of the canal museum exhibits, and the river boat. Alex also volunteered on the Boonville Erwin Park Covered Bridge project and worked extensively on building the authentic covered bridge. He was a kind and gentle soul who is greatly missed by all who had the pleasure of knowing him.

For an online message of sympathy or to share a special memory, please go to www.millsfuneralhomes.com.