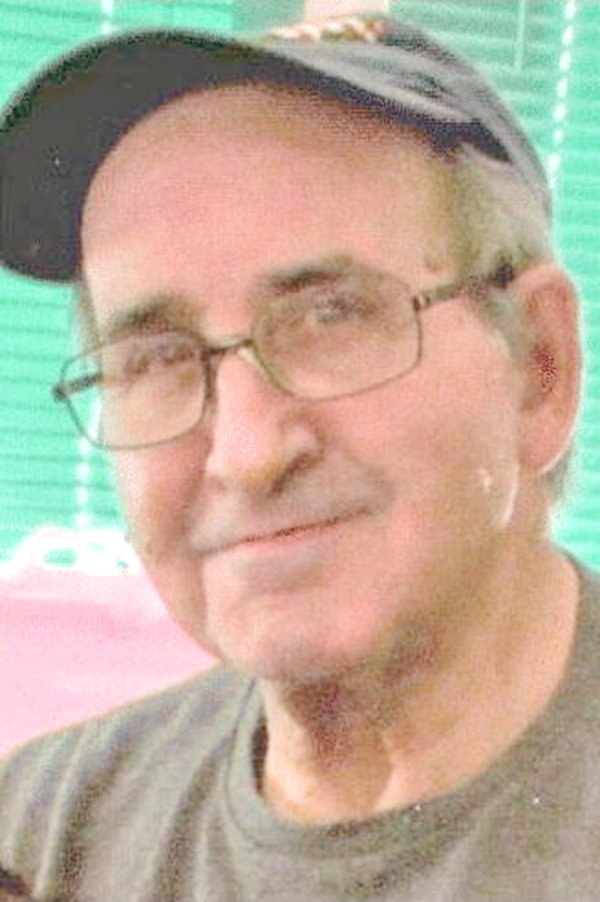 Albert Barone of Rome, N.Y., passed away peacefully at his home on Sunday, September 12, 2021, with his loving family by his side. He was born in Rome on May 12, 1942, to the late Paul and Helen Rado Barone. He grew up in Rome and attended Rome Free Academy graduating in 1960.

Al had a wonderful personality and a charming demeanor. He began honing his retail counter skills at a young age in his family’s neighborhood grocery store on west Thomas Street. After high school, he began his career in the automotive field working on the Parts Counter at the old Utica Gear machine shop and parts house.

A few years later he was recruited by his future business partner Paul Lucci to go to work for Rome Unit Parts in 1965. He and Paul eventually took over the business until they retired in 1994. Al was widely known by folks in the automotive circles as “Big Al, The Guy with the cigar.”

Al was well known for his nonstop dry humor, an asset that proved invaluable when waiting on a frustrated customer. You may have walked in to Rome Units with a huge mechanical problem on your mind, but you left with the right parts, a smile and a chuckle in your breath.

Al was also a very clever and inventive hobbyist, a trait he inherited from his father Paul. Al created many handy devices for use around the house, some, many years ahead of their time. He was also a wonderful builder of scenery. He once constructed the facade of an entire Maine fishing village surrounding his pool, complete with docks, stores, a life size pirate ship and a Sea Plane!

On birthdays and Christmas he would treat his family to a variety of incredibly creative gag gifts based on their personality or recent events in their life.

The family wishes to give a special thank you to the folks at Hospice care and Father Paul Angelicchio for all their caring support.

A Mass of Christian Burial will be held on Wednesday, September 15, at 11 a.m. at St. John the Baptist Church, 210 E. Dominick St., Rome NY 13440. Family and friends are invited to call at Nunn and Harper Funeral Home, Inc., 418 N. George St., Rome, on Tuesday, September 14, from 4-7 p.m. In lieu of flowers the family would like you to consider a donation in Albert’s memory to the Kevin Uvanni Leukemia Foundation.