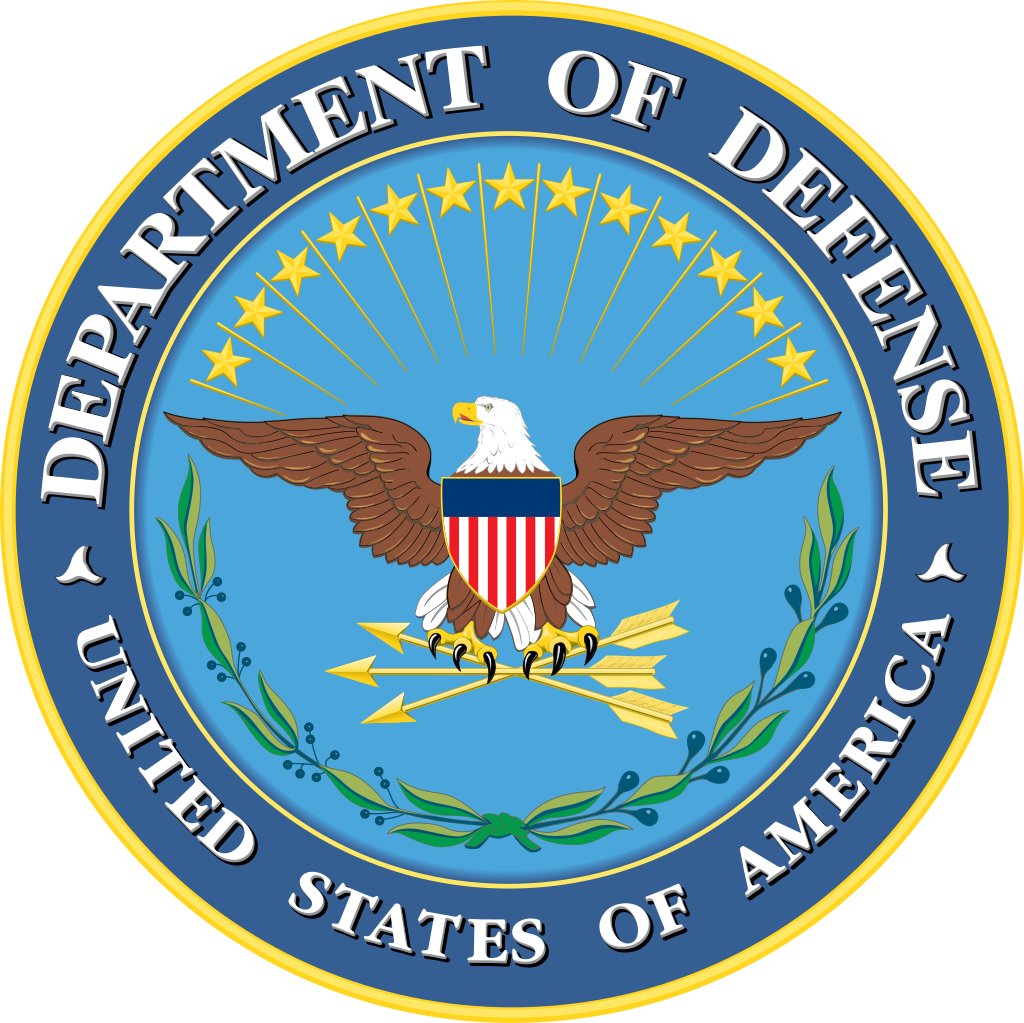 The RRSE process is used to evaluate the relative risk posed by an environmental restoration site in relation to other sites. The Department of Defense prioritizes “worst first,” meaning the DoD addresses sites that pose a relatively greater potential risk to public safety, human health, or the environment before sites posing a lesser risk.

“There is no threat to the public water supply,” said Mayor Jacqueline M. Izzo Friday in relation to the RRSE results, adding that sites at Griffiss had a low threshold of exposure. She said there is no risk to drinking water for residents who use the city water supply.

In summary, that means Griffiss would be deemed a lower priority for receiving funding for remediation work as compared to other sites where contamination was found to be at much higher levels.

Relative risk is not the sole factor in determining the sequence of environmental restoration work, but it is an important consideration in the process. Farnsworth said work related to the RRSE involved evaluating contaminants related to two compounds that had been used in the past at Griffiss for firefighting and fire training efforts. The foam was used at locations where potentially catastrophic fuel fires could occur, such as in a plane crash. It contains perfluorooctane sulfonate and perfluorooctanoic acid, or PFOS and PFOA, both considered emerging contaminants by the U.S. Environmental Protection Agency.

Back in 2014, Farnsworth said the Air Force started conducting a preliminary assessment, speaking with individuals formerly associated with the base to see if those chemicals were used and where they were stored. A Preliminary Assessment was completed and published in 2015.

The Air Force “did additional testing in the training area in 2014, then in 2016, did a Site Inspection and went to each area of the assessment. Compounds were present in 18 to 19 areas,” Farnsworth said. “An AFFF (Aqueous film-forming foam) report in November 2018” documented those results and “looked at several areas across the base and just did an initial sampling to see” if chemicals were found in the groundwater and soil samples.

The PA and the Relative Risk Site Evaluation are on the Administrative Record.

According to a story published by the Daily Sentinel in March 2016, the military began checking whether chemicals from firefighting foam might have contaminated groundwater at hundreds of sites nationwide, including the former Griffiss AFB, and potentially tainted drinking water, the Defense Department reported at the time.

Checks were carried out at 664 sites where the military had conducted fire or crash training.

Starting before the base closed, back in the 1980s to early 90s, the U.S. government spent millions of dollars at Griffiss identifying, evaluating and remediating contaminated sites.

Since the late 1980s, the Air Force has completed preliminary assessments, site investigations and remedial investigations at more than 80 sites at the base. This included sampling and analysis of soil, groundwater, surface water and sediment.

In October 1991, municipal water lines were installed east and southeast of the base, according to the federal Agency for Toxic Substances and Disease Registry. The water lines became operational later that year, and were paid for by the Air Force. About 300 residences in this area had private wells. Private well contamination was first detected in this area.

Griffiss’ flying mission ended in 1995 as a result of the Air Force closing and consolidating facilities. The Air Force Research Laboratory Information Directorate and the Northeast Air Defense Sector continue to operate at Griffiss, as does the Defense Finance and Accounting Service center.

But the U.S. Environmental Protection Agency placed Griffiss on the Superfund Program’s National Priorities List in July 1987. The EPA removed more than 2,900 of 3,552 acres at the former Air Force base from the list of potentially hazardous sites in 2009 — as a result of the on-going cleanup that had cost more than $100 million, according to the 2016 report.

According to a brief description of receptors, “Drinking water wells are not located within 4 miles down gradient of the site, but the groundwater in the vicinity of former Griffiss is considered usable for drinking water,” scoring at a Medium risk level, the RRSE indicated.

The Migration Pathway Factor also scored at Medium potential, “Contamination in the groundwater has moved beyond the source or insufficient information is available to make a determination of ‘evident’ or ‘confined.’”

Soil contamination was placed on an overall site category of “Low.” The Migration Pathway Factor was rated “High” due to “analytical data or observable evidence that contamination is present at point of exposure in soil.” The Receptive Factor was rated “Medium,” however, with “potential receptors with access to contaminated soil or insufficient or limited data for identified.”

This RRSE is issued in accordance with the DoD Defense Environmental Restoration Program and is available for public review for 30 days.

The RRSE can be found at AFCEC CERCLA Administrative Record (AR): ar.afcec-cloud.af.mil. Scroll to the bottom of the page and click on “Continue to site,” then select “BRAC,” scroll down the Installation List and click on “Griffiss AFB,” then enter AR Number 606106 in the “AR #” field. Then click “Search” at the bottom of the page. Click on the spy glass to view the document.

SYRACUSE — Monday, state Sen. Rachel May, D-53, Syracuse, held her annual Martin Luther King Jr. Day of Service event at the Samaritan Center in Syracuse. May was joined by her colleague state Sen. …