A merger between St. Joseph’s Hospital in Syracuse and St. Peter’s Health Partners in Albany will have no effect on operations at Rome Health, according to hospital officials. 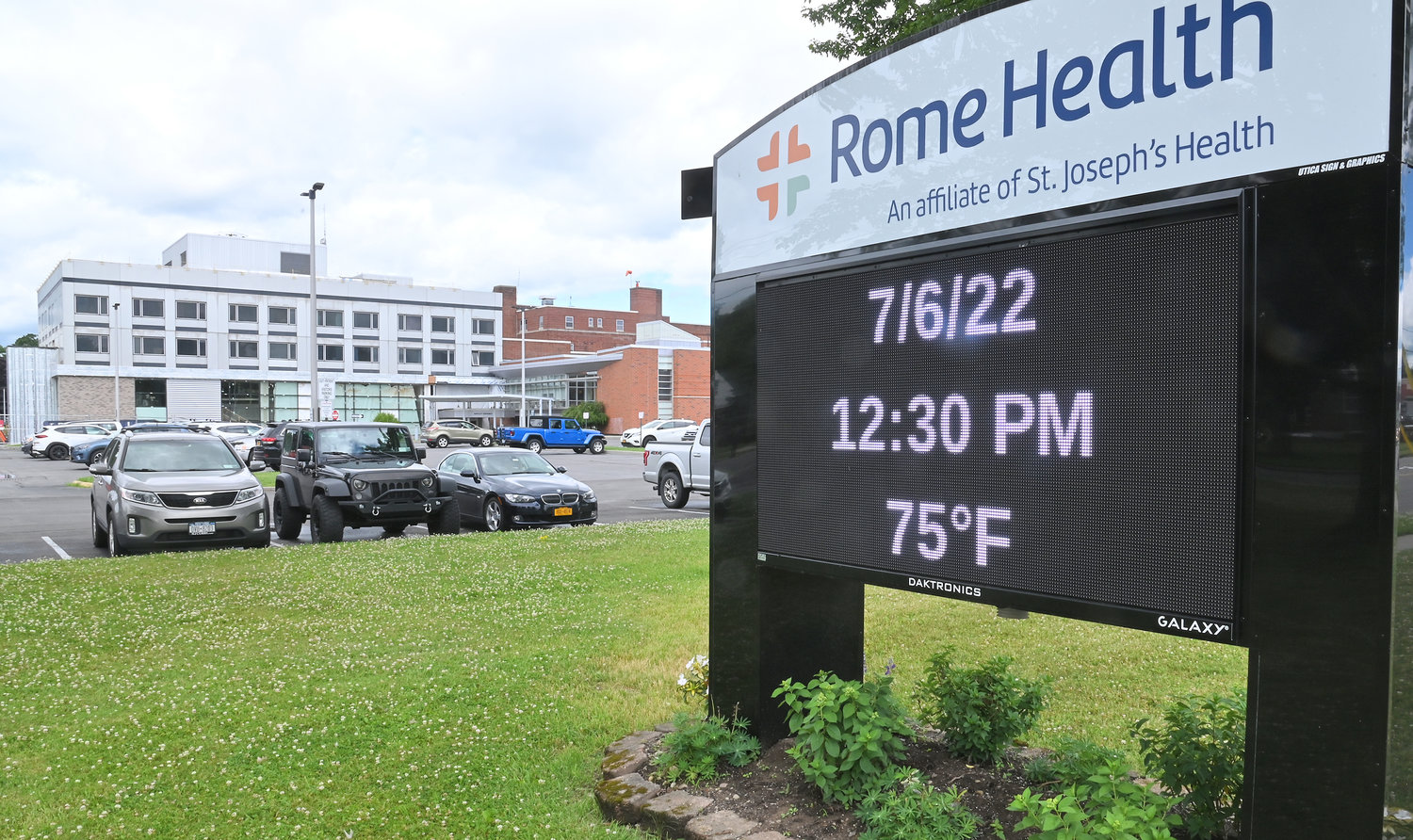 Rome Health on the Black River Blvd side.
(Sentinel photo by John Clifford) 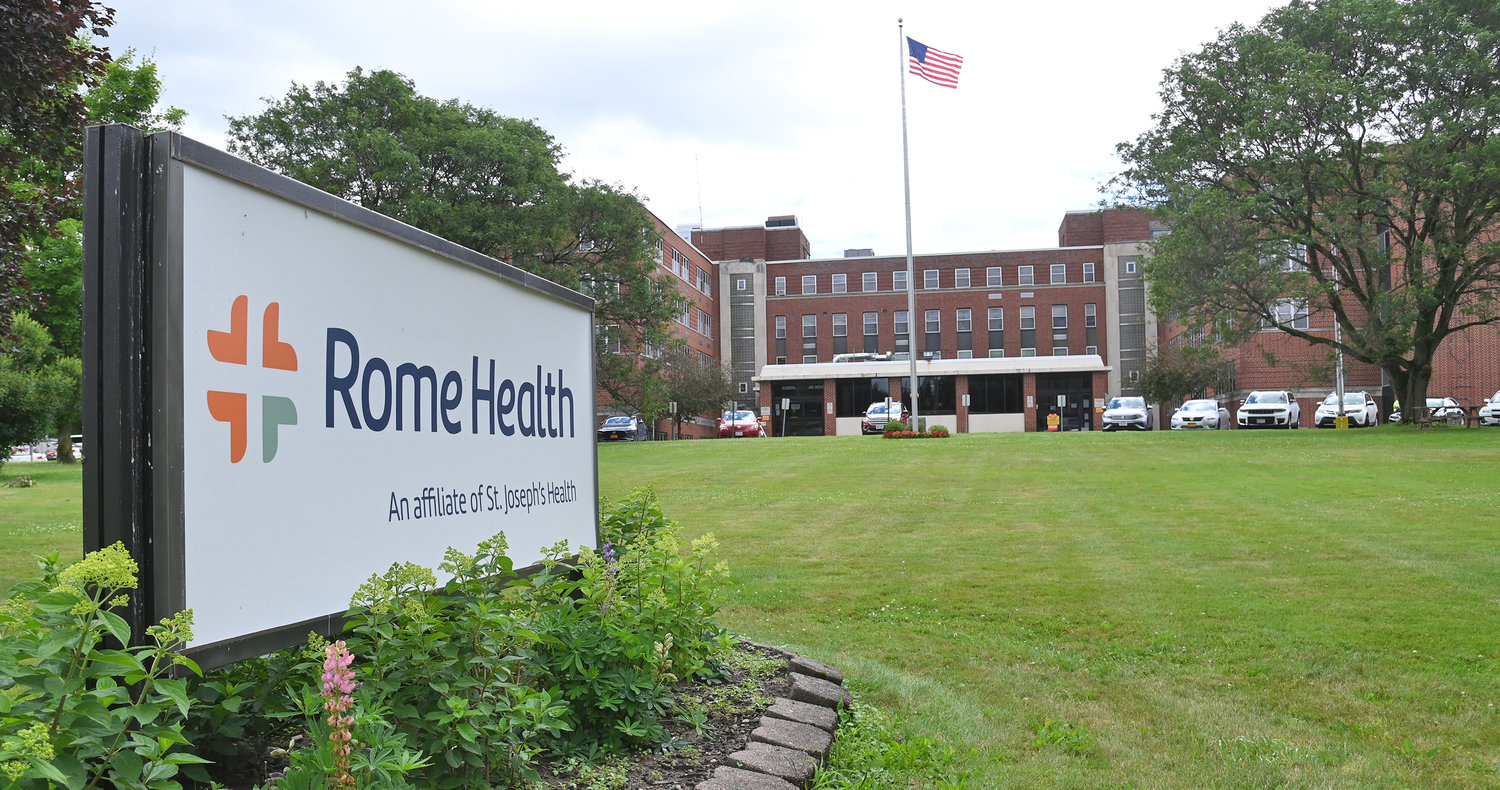 ROME — A merger between St. Joseph’s Hospital in Syracuse and St. Peter’s Health Partners in Albany will have no effect on operations at Rome Health, according to hospital officials.

Rome Health President and Chief Executive Officer AnneMarie W. Czyz said the announcement that St. Joseph’s Health and St. Peter’s Health Partners in Albany are coming together as a single ministry under Trinity Health, will not have a direct impact on Rome Health.

St. Joseph’s Health announced Wednesday that it is merging with St. Peter’s Health Partners in Albany to weather the negative financial effects of the COVID-19 pandemic. Representatives of Trinity Health, which owns both hospital systems, stated they are consolidating both health systems into a single regional operation to “create a more efficient, cost-effective and integrated health system.”

Les Luke, president and CEO of St Joseph’s, stated he will voluntarily leave after a transition period. Trinity said Luke has been the principal architect of the regional consolidation and organization design.