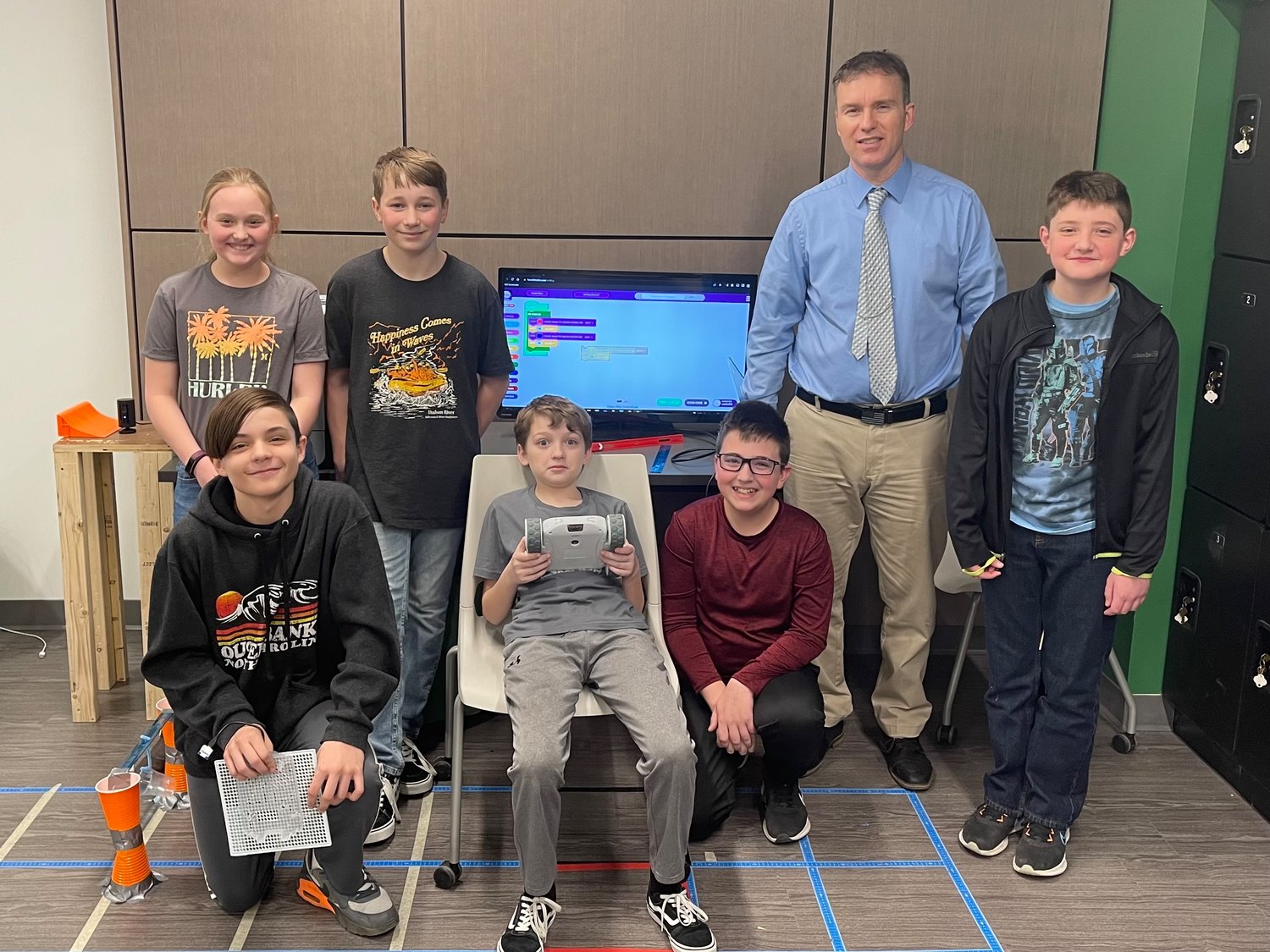 ALBANY — Justin Wiedrick, a math teacher and STEAM program adviser in the Adirondack Central School District, is one of four New York State teachers who have been selected as state-level finalists for the 2022 Presidential Awards for Excellence in Mathematics and Science Teaching (PAEMST) at the elementary level, according to an announcement by State Education Commissioner Betty A. Rosa.

“Our PAEMST finalists are leaders in the classroom and among their colleagues,” said Chancellor Lester W. Young, Jr. “Their ability to motivate and enable students to be successful in STEM subjects while maintaining a high level of rigor demonstrates their commitment to their students and the principles of teaching.”

Two educators are finalists in the K-6 mathmatics category: Wiedrick, of Adirondack Middle School in Boonville; and Kristin Hanley of Lakewood Elementary School in the Clarkstown Central School District in New City.

The two teachers named finalists in the K-6 science category are: Michelle Jennings of the Brooklyn Science and Engineering Academy; and Shiela Lee of PS 59, Beekman Hill International School in New York City.

Wiedrick has been teaching for 21 years, according to a biography on the state education website. Prior to starting his teaching career, Justin earned both a bachelor’s degree and a master’s degree at the State University of New York at Oswego.

The finalists are chosen by a state selection committee consisting of teachers, district personnel, representatives from educator organizations, and past awardees.

The State Finalists’ applications are then submitted to the PAEMST National Selection Committee in Washington D.C., which will determine the final award winners from each state. Teachers selected as PAEMST National Awardees receive a presidential certificate, a $10,000 award from National Science Foundation (NSF), and join an elite cohort of award-winning teachers who can influence state and national STEM teaching.

The PAEMST was established by the White House in 1983.

The award is sponsored by the National Science Foundation. Every year, the President of the United States recognizes outstanding teachers in STEM (including computer science) from across the nation. 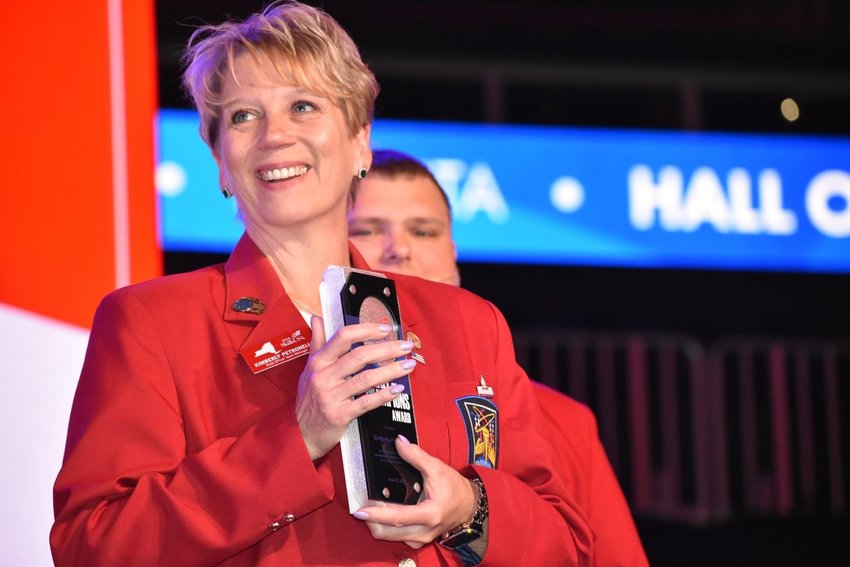 A coordinator/teacher of the Oneida-Herkimer-Madison BOCES New Visions: Health Professions program, was recently named as the national SkillsUSA Adviser of the Year …