In anticipation of the Oscars, Cinema Capitol, 230 W. Dominick St., will present the drama, “The Father,” starting Friday, April 23. The movie has been widely acclaimed and has been awarded … 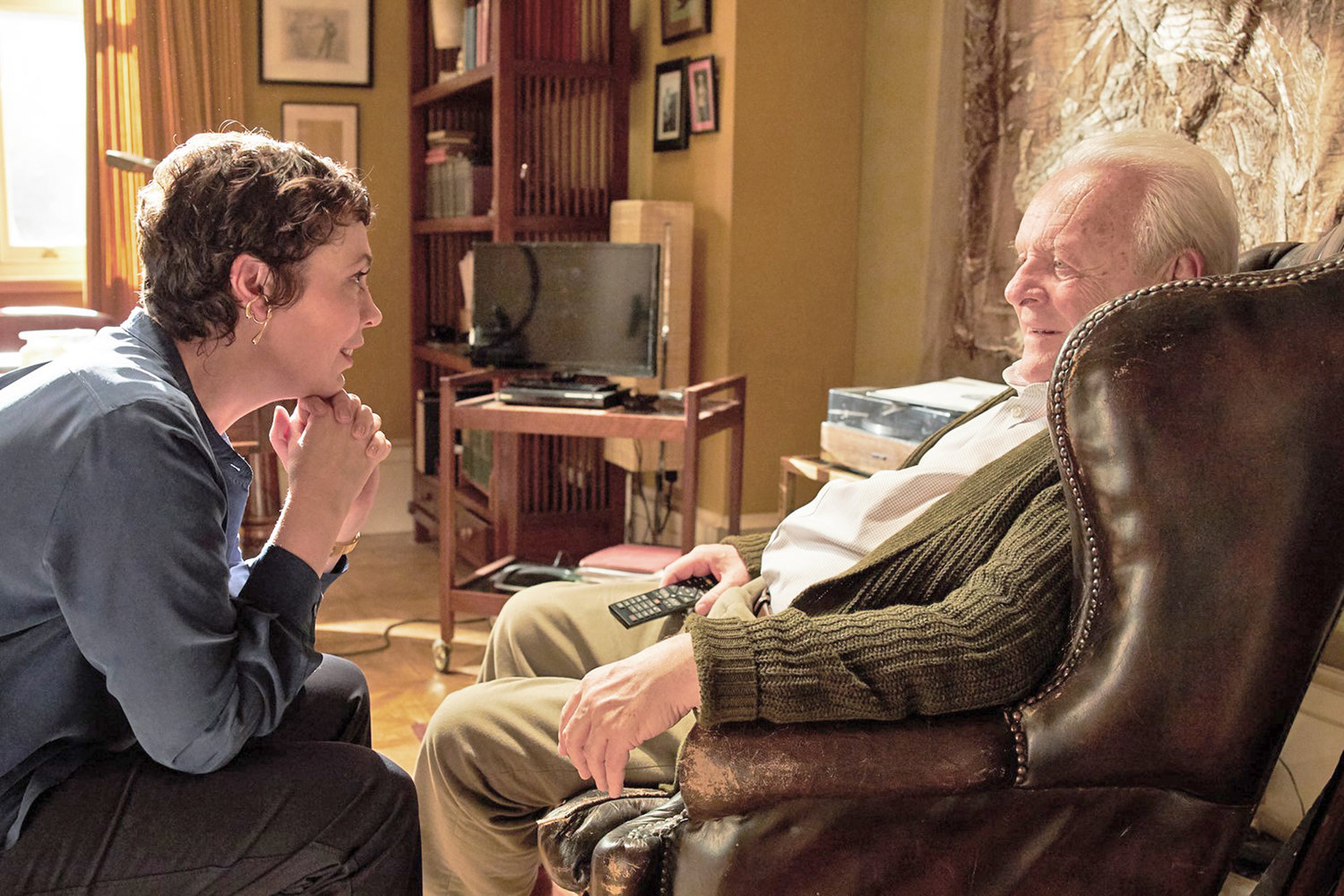 In anticipation of the Oscars, Cinema Capitol, 230 W. Dominick St., will present the drama, “The Father,” starting Friday, April 23.

The movie has been widely acclaimed and has been awarded several prizes at prominent film festivals across the globe.

Anthony (Anthony Hopkins) is 80 and mischievous, living defiantly alone and rejecting the care staff that his daughter, Anne (Olivia Colman), encouragingly introduces. Yet help is also becoming a necessity for Anne; she can’t make daily visits anymore and Anthony’s grip on reality is unraveling. How much of his own identity and past can Anthony cling to? How does Anne cope as she grieves the loss of her father, while he still lives and breathes before her?

“The Father” has been acclaimed by critics, who laud the performances of Hopkins and Colman, as well as the movie’s portrayal of dementia. It earned six nominations at the 93rd Academy Awards, including “Best Picture,” “Best Actor” (Hopkins), and “Best Supporting Actress” (Colman). At the 74th British Academy Film Awards, the movie received six nominations, winning “Best Adapted Screenplay” and “Best Actor” for Hopkins.

“The Father” will be presented from Friday, April 23, through Monday, April 26. Show times are Friday and Saturday at 4 and 7 p.m., Sunday at 1 and 4 p.m. and Monday at 7 p.m. The movie will include captions for the deaf for Friday’s 4 and Sunday’s 1 p.m. show times.

The Capitol is operating at 33% capacity. All patrons are required to wear masks for the duration of the movie, unless actively eating or drinking. Parties will be socially-distanced at least 6 feet apart. Tickets can be purchased at the door or in advance at www.romecapitol.com. Admission is $8; $7 for students and military; and $6 for Capitol “Friends.”