Absentee votes are still being counted in some local races

A week after the general election, the Oneida County Board of Elections is still counting absentee votes. While some races have been called, others are still too close to be decided.

Absentee votes are still being counted in some local races 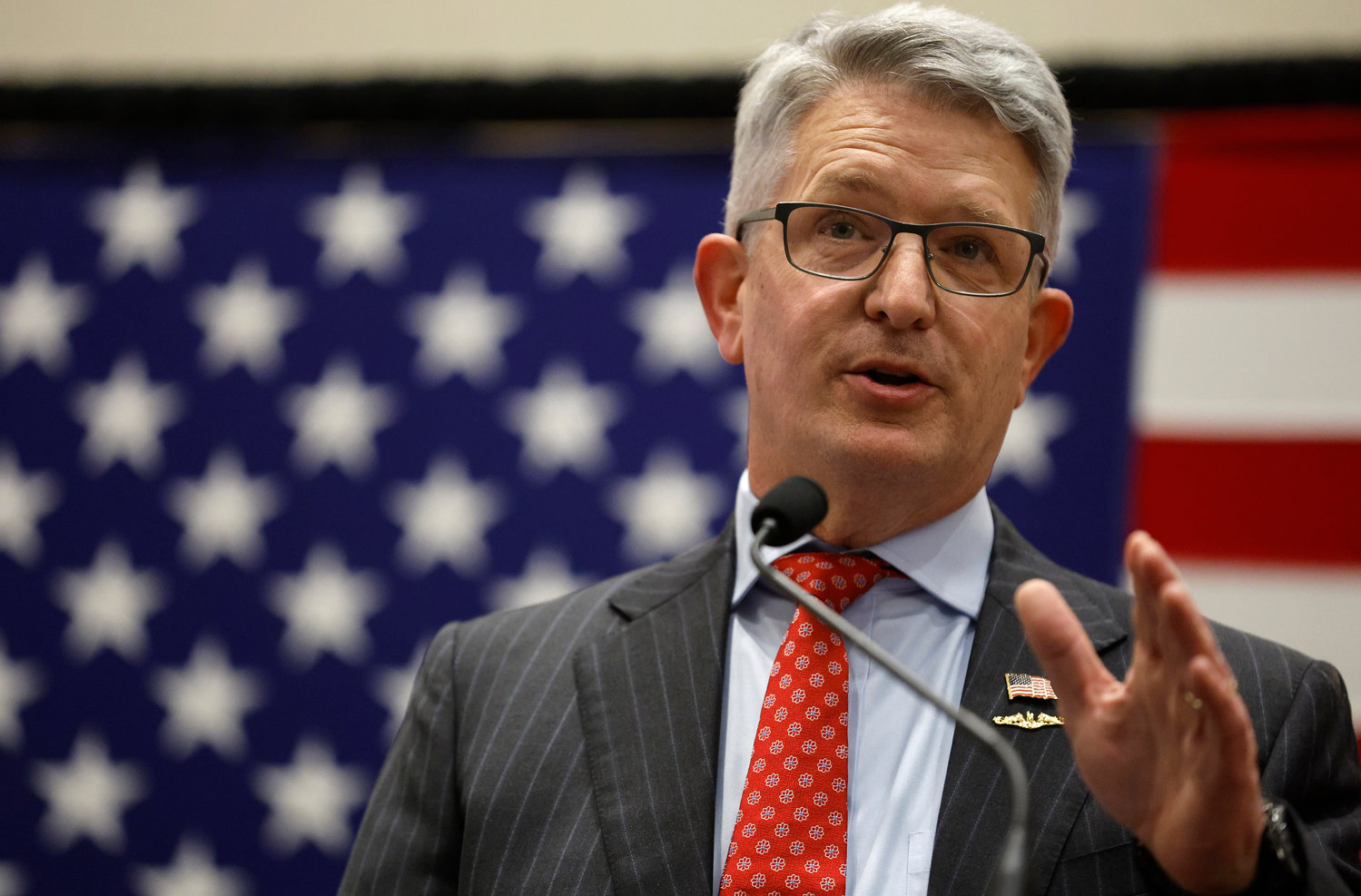 UTICA — A week after the general election, the Oneida County Board of Elections is still counting absentee votes. While some races have been called, others are still too close to be decided.

Here are the updated results of several local elections as of 1 p.m. Tuesday, Nov. 15:

The Associated Press has called the NY-22 race, declaring Williams the winner.

The race for NY-22 has been extremely close, with Williams leading with 132,762 votes, and Conole trailing closely with 128,837 votes.

Williams declared victory over Conole early in the morning of Wednesday, Nov. 9, despite the fact that not all votes had been counted. Conole has yet to concede and is still waiting for all votes to be counted.

Conole declined to comment until all of the absentee and affidavit ballots have been counted.

In a Nov. 15 statement, Williams said, “I’d like to offer a special thanks to all the election officials who have worked countless hours to ensure every vote is counted. As the dust from Election Day settles, we are not merely Republicans and Democrats – we are united as Central New Yorkers. I look forward to representing each of our district’s constituents regardless of your party. Together we can restore the economy, attract jobs, and empower communities to reduce crime.”

Williams also thanked Conole for running a strong race and praised him for his military service. Both Conole and Williams are Navy veterans.

“While we offered voters a contrast and shared many disagreements on the campaign trail, we both love CNY and we both love our country,” Williams said in the statement. “I commend him for his military service and providing voters with a choice on Election Day by stepping up to run for office.”

Williams has been accepted into the House of Representatives’ new member orientation and is preparing to represent the people of NY-22 in January.

Eight candidates were on the ballot for four seats. According to the state Board of Elections, Denton received the highest tally with 186,597 votes. The other three candidates who will join her on the court are Mark Rose, of Herkimer County with 179,608 votes; Kevin Kuehner, of Onondaga County with 179,010 votes; and Will Ramseier, of Jefferson County, with 168,803 votes.

“I am honored to have been chosen by the constituents of the Fifth Judicial District to serve as one of their Supreme Court Justices and am particularly pleased to have received the highest vote totals from Oneida County,” said Denton. “I have worked hard throughout my career; I worked hard as a candidate; and I will work hard as a judge to earn the pride of our community.”

Denton’s qualifications include graduating with honors from Harvard Law School, receiving “highly qualified” ratings from the Oneida, Onondaga and Central New York Women’s Bar Associations, and being “commended” by the Central New York Women’s Bar Association for her attitude toward gender neutrality and for actively contributing to the promotion of gender equality in the practice of law.