UTICA — In AAA’s latest survey of attitudes about automated vehicles, drivers overwhelmingly want automakers to improve the performance of existing driver support features rather than develop … 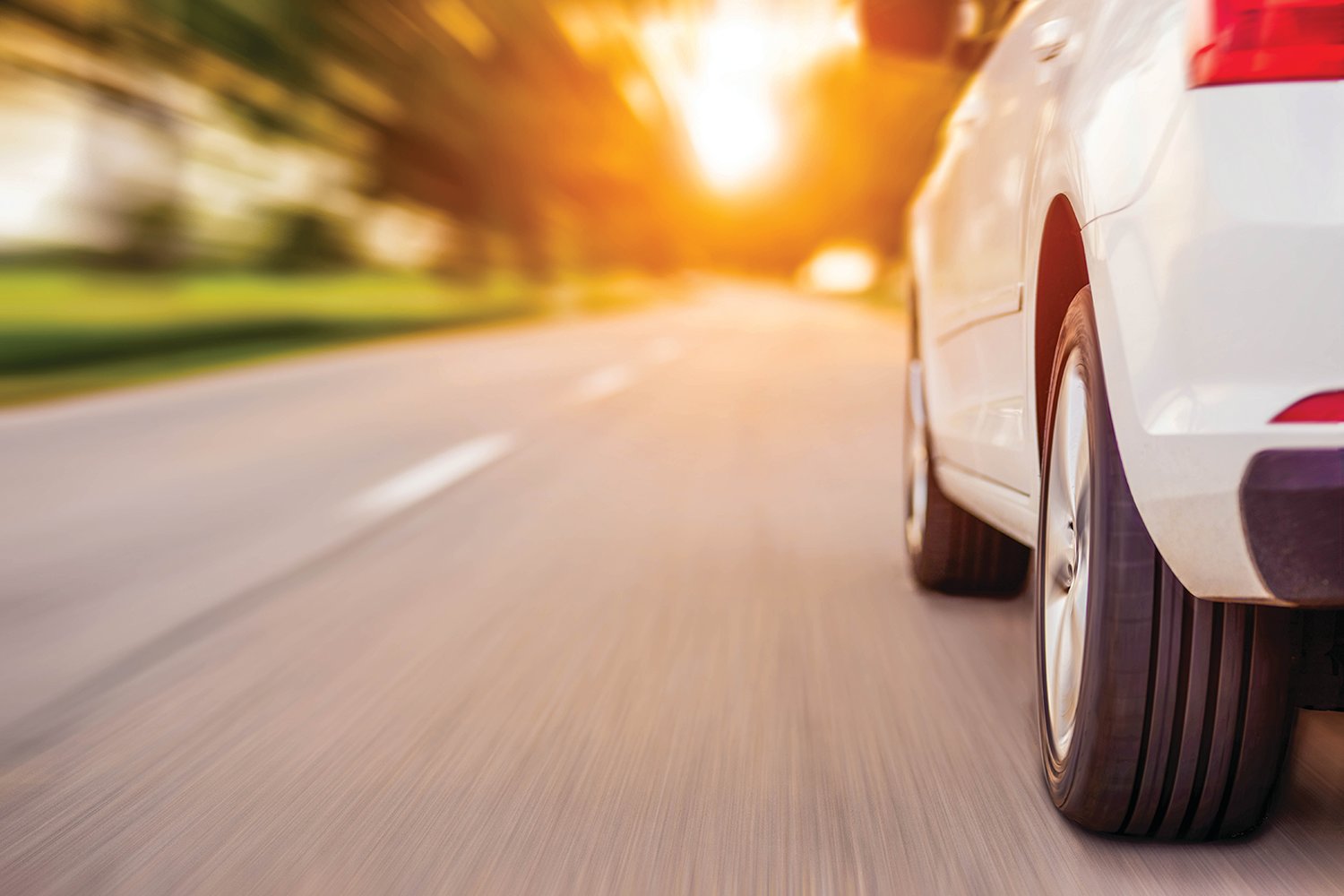 AAA urges automakers to listen to consumers and improve what is currently available before focusing on future technology.
(File image)
Posted Saturday, May 14, 2022 8:30 pm

UTICA — In AAA’s latest survey of attitudes about automated vehicles, drivers overwhelmingly want automakers to improve the performance of existing driver support features rather than develop self-driving cars. And this desire is backed by another round of AAA testing that reveals inconsistent performance remains a problem with available driving assistance systems, resulting in crashes with a car and a bicyclist. AAA urges automakers to listen to consumers and improve what is currently available before focusing on future technology.

“You can’t sell consumers on the future if they don’t trust the present,” said John Paul, AAA Northeast’s Car Doctor. “And drivers tell us they expect their current driving assistance technology to perform safely all the time. But unfortunately, our testing demonstrates spotty performance is the norm rather than the exception.”

Consumers surveyed told AAA they are more interested in improved vehicle safety systems (77%) versus self-driving cars (18%). But new testing, the third round by AAA’s Automotive Engineering team in the last few years, found that vehicles with an active driving assistance system (also known as Level 2 systems as defined by SAE) failed to consistently avoid crashes with another car or bicycle during 15 test runs.

A foam car similar to a small hatchback and a bicyclist dummy was used for this testing.

Key survey findings demonstrate that while consumer interest in driving assistance vehicle technology remains steady, there is more interest in familiar features that consumers perceive to be designed for their safety, such as automatic emergency braking.

Meanwhile, consumer distrust of fully self-driving vehicles remains high. AAA found 85% are fearful or unsure of self-driving technology, a level that has remained steady for the past several years. When transporting their children or loved ones, 85% also said they would not be comfortable with using a self-driving vehicle.