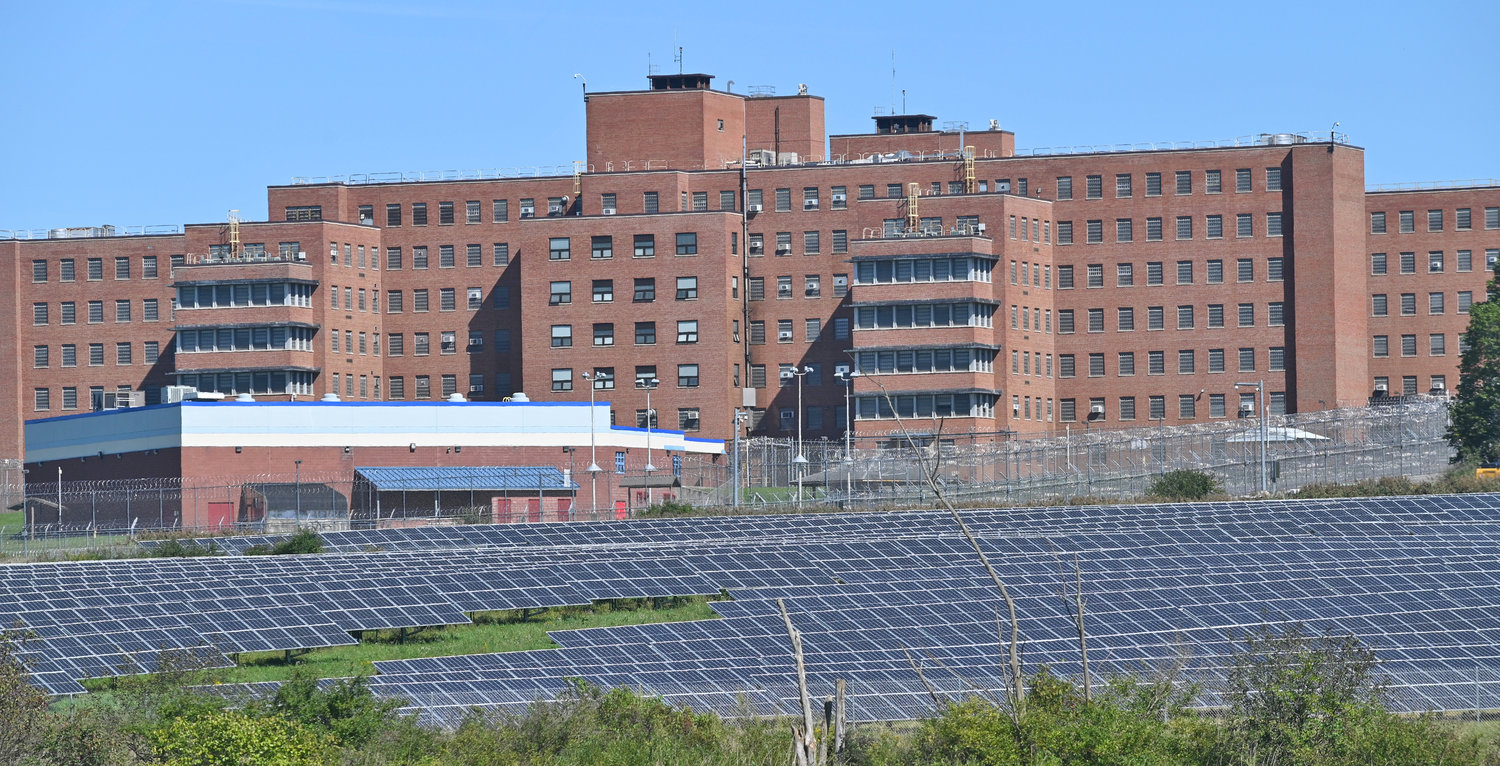 A $40 million modernization of the Office of Mental Health’s Central New York Psychiatric Center and Secure Treatment and Rehabilitation Center campus in Marcy, is underway, according to an announcement Wednesday from Gov. Kathy Hochul’s office.

The project undertaken by the Dormitory Authority of the State of New York will overhaul 100,000 square feet of the facility, including its infrastructure, a release notes.

“Building 77 and the Building 39 Medical Suite will be renovated, including the campus pharmacy and kitchen. The project will include upgrades to the electrical, lighting, data, and security systems, HVAC replacement, selective demolition, and asbestos and PCB abatement … The work includes the installation of new boilers, chillers, pumps, and a new chilled water and heating water distribution system. Both buildings will be occupied through the duration of construction,” a work summary notes.

The Central New York Psychiatric Center provides inpatient services for inmates in custody of the state Department of Corrections and Community Services and pre-trial detainees from 25 upstate county jails, as well as restoration services for individuals found unfit to stand trial.

Local state elected officials weighed in with statements regarding the announcement.

• “Ongoing investments are critical for ensuring that the Central New York Psychiatric Center is the safest and most modern environment possible for employees, patients and their families. These upgrades will enhance and strengthen an institution that is important for the public safety of the community and region,” said Sen. Joseph A. Griffo, R-47, Rome.

• Assemblywoman Marianne Buttenschon, D-119, Marcy, said, “Mental Health issues are an ongoing concern in the state of New York. Forensic evaluations and treatment programs that are offered at the Central New York Psychiatric Center identify and supervise those that suffer from mental illness to ensure our public safety. These much-needed upgrades to this outdated facility will protect the employees that provide services to the residents in this facility. The employees and residents deserve to work and live in a safe and updated environment. “