$2M in purchases for new turf, track surfaces before school board 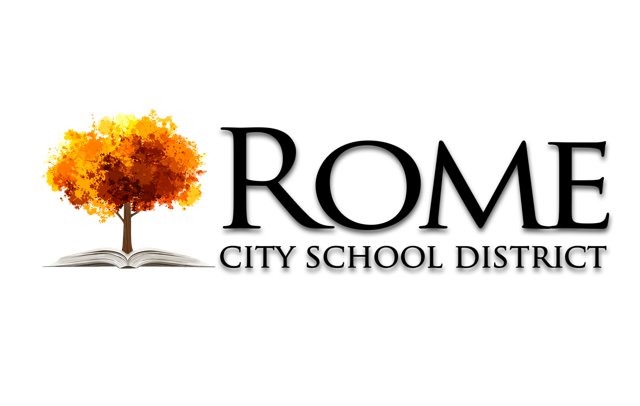 Purchases totaling over $2 million for new field turf and a new track surface at Rome Free Academy Stadium, plus student commendations for RFA’s academic Top 10 seniors, are among items before the Board of Education tonight.

Accommodations were made for a limited number of Top 10 honorees’ family members to also attend the session in-person, said board President Stephen P. Hampe. He added the meeting was relocated to RFA “expressly for the larger venue so social distancing protocols can be followed” due to COVID-19. He noted that in addition to being webcast via Zoom, the meeting will be livestreamed on the school district’s YouTube channel. On the agenda:

The resolutions note the purchases with related materials, supplies and installation services are in connection with a 2019 capital improvement project. School district voters in December approved an overall $14.2 million capital project referendum that included replacing RFA Stadium’s worn-out track and artificial turf among several other measures that also involved various repairs at RFA school plus energy-performance upgrades at most district schools.

State Education Department approval for the RFA Stadium turf and track replacement was recently granted, said Hampe. School district officials had said at the board’s April 21 meeting that state review and approval of project plans and documents were delayed a bit during the COVID-19 situation.