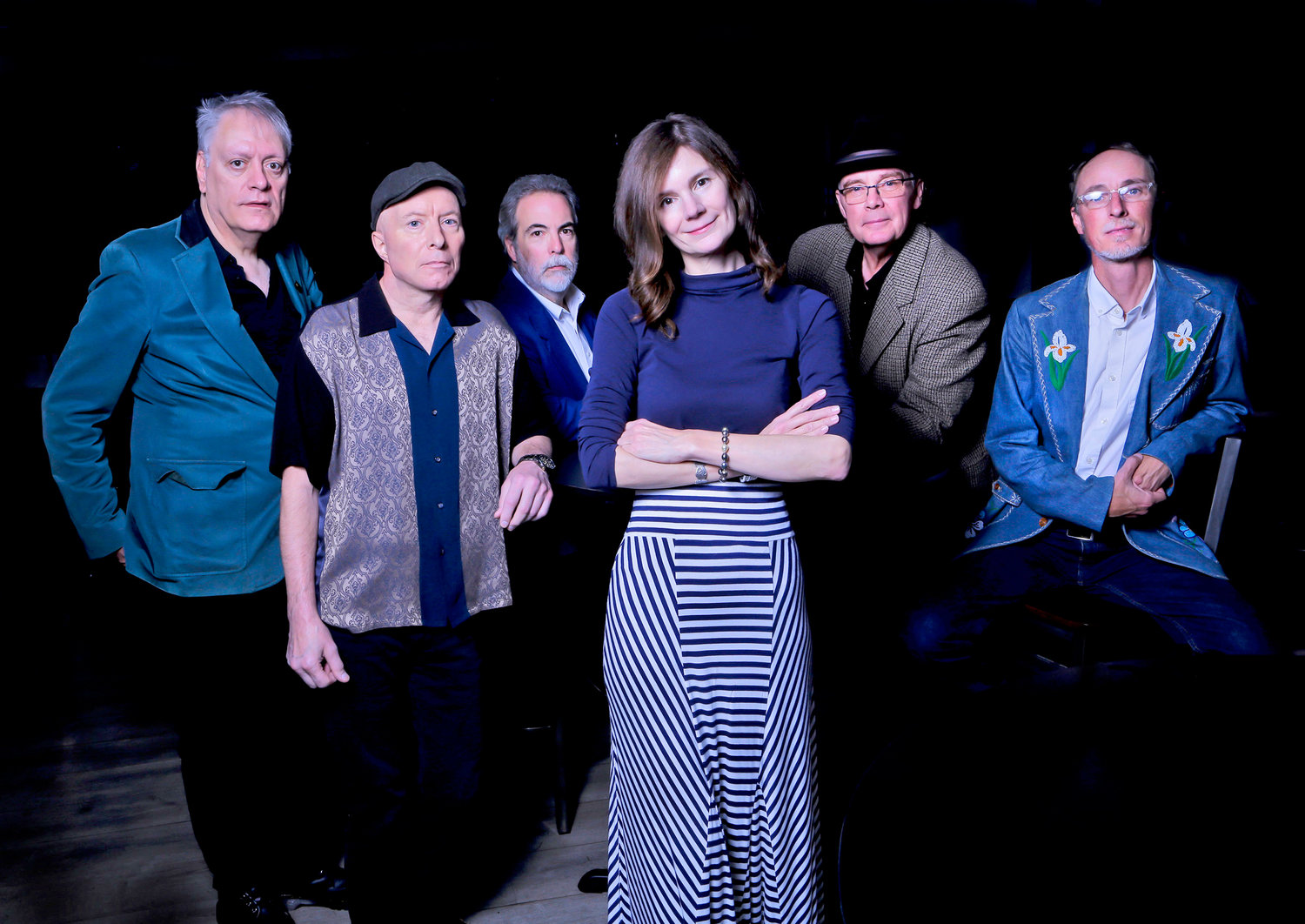 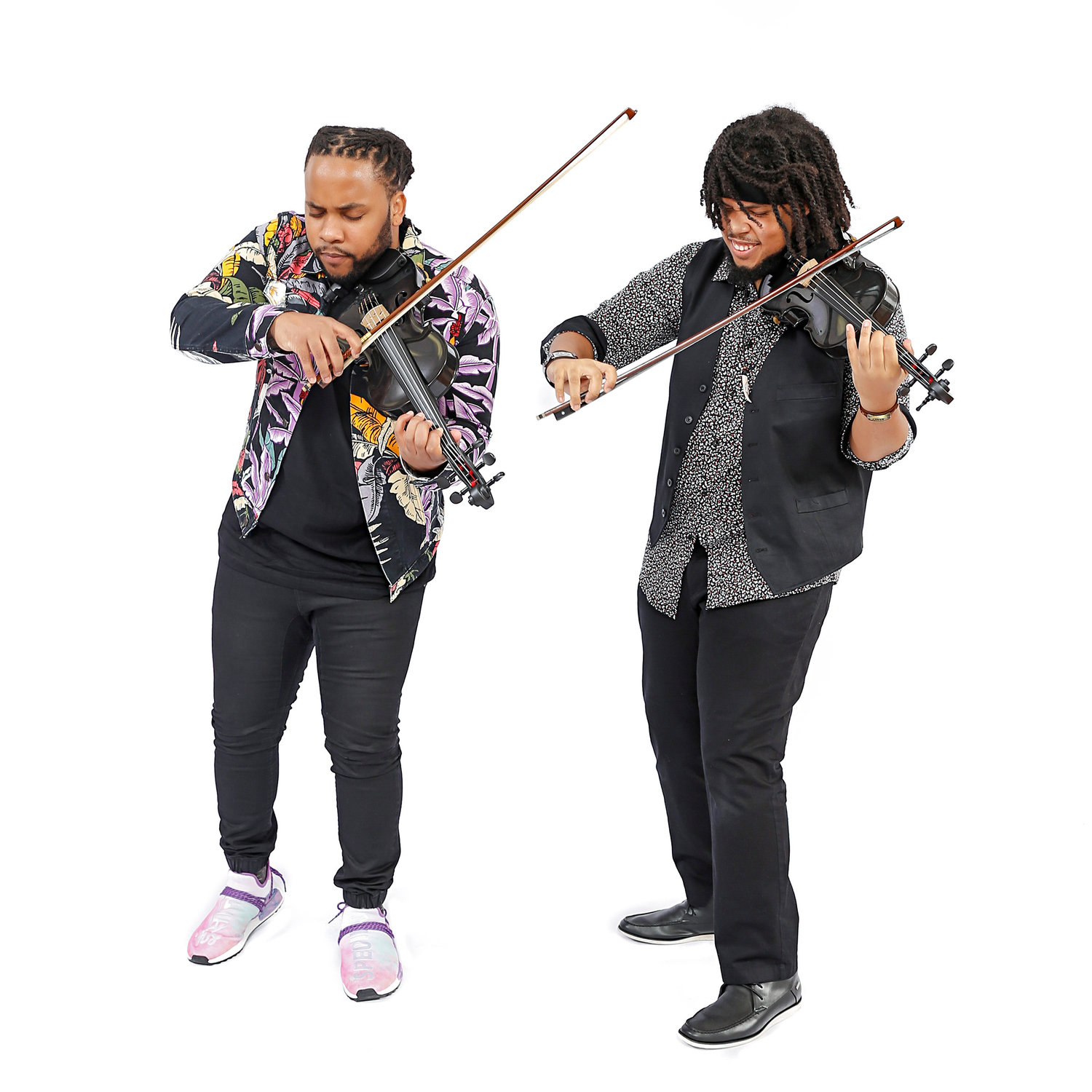 Sons of Mystro
(David I Muir) 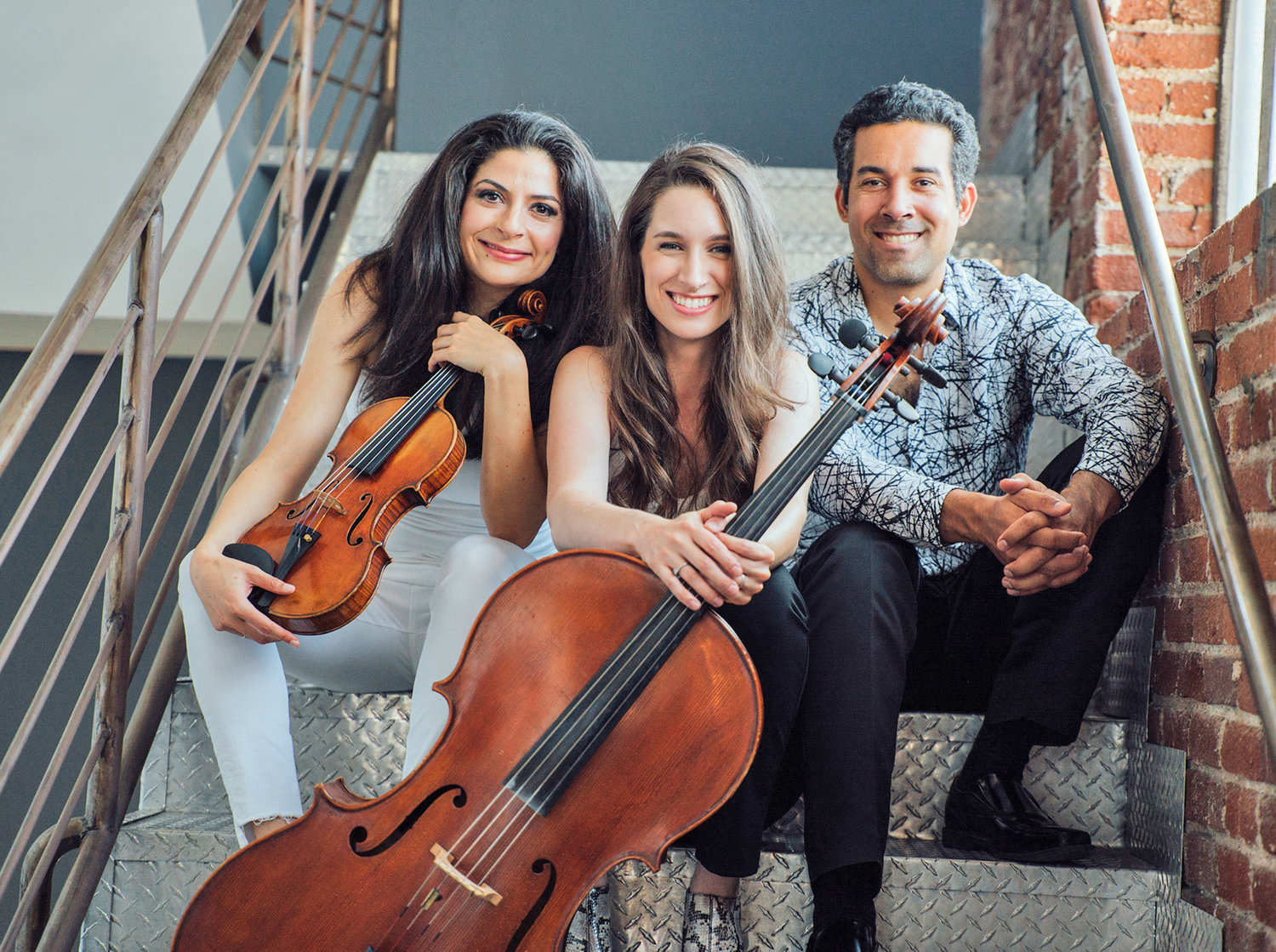 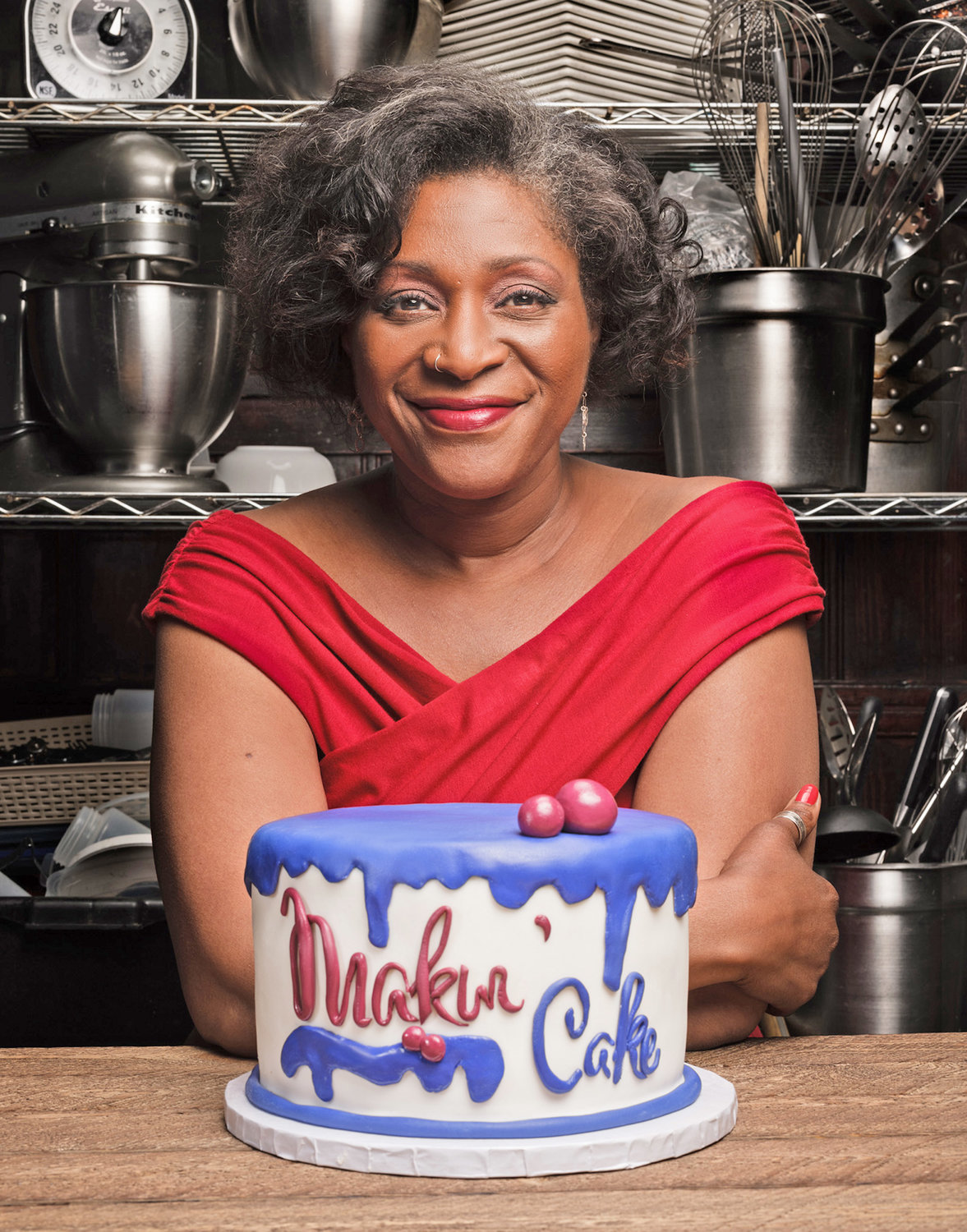 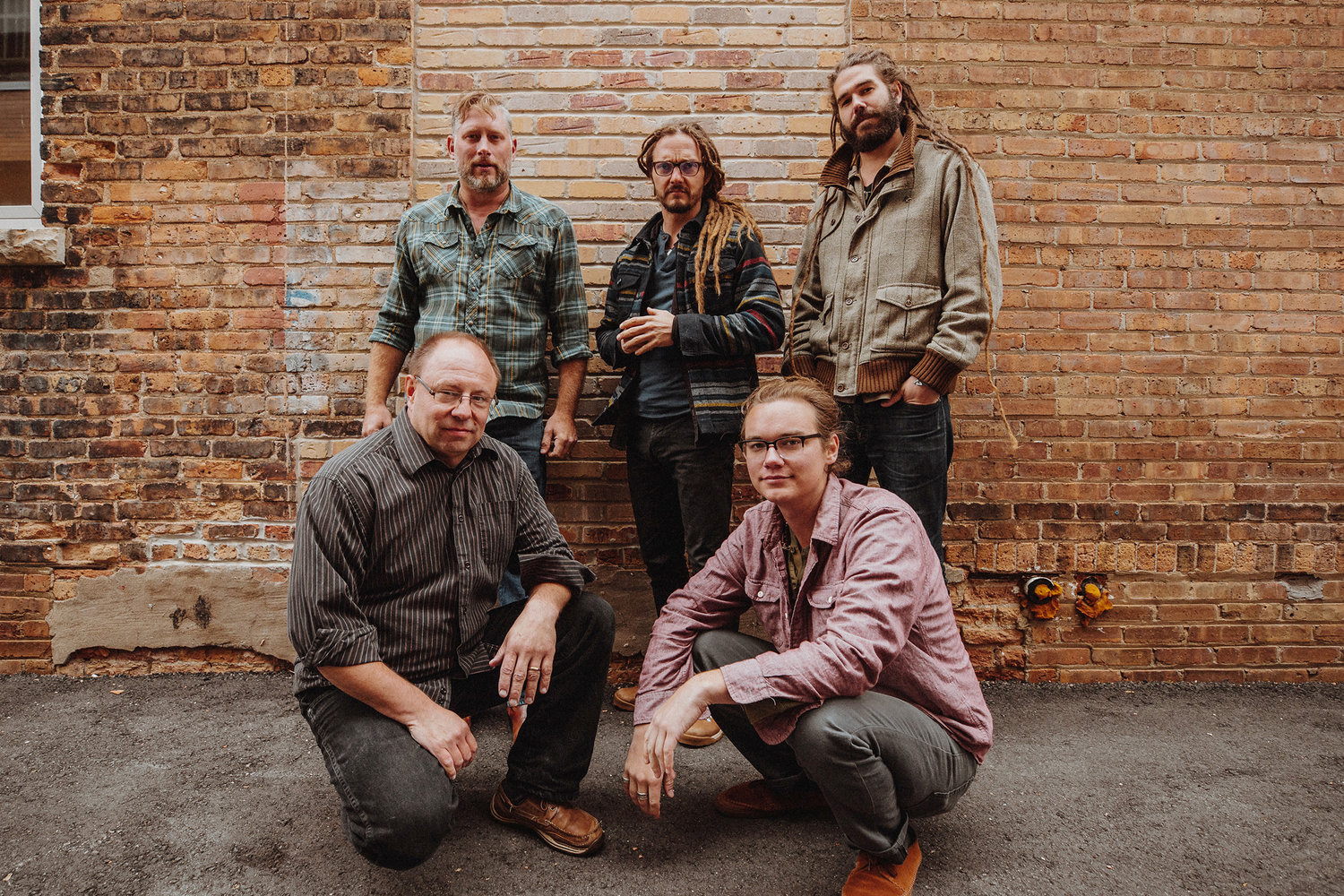 Leading up to the performance will be a season featuring 16 live performances, 10 live-streamed operas, and weekly showings of independent and foreign films.

Events at Munson-Williams include perennial favorite Keyboard Conversations with pianist Jeffrey Siegel, who plays the works of prominent composers with accompanying commentary; monthly independent and foreign films shown every Wednesday and Friday; monthly First Friday Happy Hours with music by local bands and art activities; The Met: Live in HD opera performances; and the Concerts in the Court series in the Root Sculpture Court in the museum.

“For the first time in three years, we have a full season of in-person events planned at Munson-Williams,” Director of Performing Arts Bob Mortis said. “In addition to well-loved programming like Keyboard Conversations and the Film Series, we’re really excited to have 10,000 Maniacs perform in our Sculpture Court surrounded by art from our collection. We’re so excited to have four Concerts in the Court and capping that off with 10,000 Maniacs, which will be a fun night for everyone, plus our other shows are stellar.”

For a band with a 40-year history of performing with roots in Jamestown, Chautauqua County, Mortis said 10,000 Maniacs is expected to attract a plethora of fans.

“They have a great apple to their core and they have a fan base that’s been going strong for the last 40 years,” said the Performing Arts director. “They’ve produced hit after hit and being a Jamestown-based band, it will be so great that they can come play in their own neighborhood for a little bit.”

This year’s Concerts in the Court series include a range of national touring acts, including the electric violin duo Sons of Mystro on Oct. 1. A holiday show is scheduled for Dec. 10 with TAKE3: Rockin’ Around the Christmas Tree. Midwest jamgrass band Chicken Wire Empire performs Feb. 4, then next is 10,000 Maniacs on March 11.

“Our other events don’t include performers who are 40-year veterans like 10,000 Maniacs, but they are exceptional and very young, with a nice blend of genres,” Mortis explained. “Sons of Mystro played at the Levitt AMP Utica Music Series a few years back. This time they plan to have a DJ and a drummer with them. They have a cross-generational appeal and they have a lot of great original music and covers. They’ll be providing so much high-energy fun.”

The Performing Arts director said MWPAI likes to occasionally schedule a concert to celebrate the holiday season, and they are doing just that with the trio TAKE3.

“TAKE3 will give us a wonderful holiday program — they’re a classical trio with piano, violin and cello, but they’re just so personable and have more contemporary interpretations of some terrific holiday tunes,” said Mortis. “It will make for a really nice holiday event, but be more like a Pop show.”

“I’ve listened to their music and they’re fantastic,” he said. “First, you just want to see that name on a poster. Then to find they have strong, musical roots and skills and come from a lifetime of performing and blending their music and sounds together to create a traditional bluegrass feel, but with a modern kick, because they come from so many different backgrounds, is phenomenal. It promises to be an exciting show.”

Concerts in the Court begin at 7:30 p.m. with general admission seating. The museum opens at 6:30 p.m. to allow patrons to socialize, visit the galleries and the Museum Shop, and enjoy a cash bar. Museum curators present brief gallery talks during intermission when guests may tour the permanent collection and special exhibitions on display. The Concerts in the Court Series is sponsored by Dr. Elizabeth R. Lemieux.

“Makin’ Cake,” a one-woman theatrical show by Wisconsin Poet Laureate Dasha Kelly Hamilton, is a special event included on the schedule on March 25 in the Sinnott Family-Bank of Utica Auditorium.

“We’re doing a terrific multi-media presentation with Dasha Kelly Hamilton and ‘Makin’ Cake,’ which gives an insightful look at recent American history through the eyes of recipes and how they evolved, as well as what cakes are made in different cultures,” Mortis said. “There will also be a cake party afterward. She brings one baker, and our goal is to find a semi-local celebrity baker to to jump into that roll for the presentation.”

The Concert in the Court features duo Malcolm McNeish, 23, and his brother, Umoja, 20, who use violins to interpret pop music, reggae, and other genres with DJ Venimis and a drummer.

See live music by regional bands and enjoy art activities and late-night at the museum with a cash bar the first Friday of every month. Tickets range from free to $5.

Melodious masterpieces of Chopin and Schubert, which capture the freshness of an improvisation, and rustic, tuneful gems of the great Finnish composer Jean Sibelius are featured.

TAKE3: Rockin’ Around the Christmas Tree

With a flair for the wild and unexpected, December’s Concert in the Court has the genre-defying TAKE3 featuring Lindsay Deutsch on violin, Jason Stoll on piano, and Mikala Schmitz on cello). They’re known to bring the refinement of a rigorous classical music background and infuse it with rock-star charisma. The trio’s holiday program includes rousing interpretations of favorites including, “I Saw Mommy Kissing Santa Claus” and “White Christmas,” along with traditional titles “Amazing Grace” and “Silent Night.”

Chicken Wire Empire, the third Concert in the Court, mixes genres with half of the group rooted in bluegrass and the other half steeped in jamband music. The Wisconsin group is one of the most in-demand “jamgrass” bands, reviewers have said.

The fourth Concert in the Court goes mainstream with the earthy and soulful rock of 10,000 Maniacs, which have been a cornerstone of the alternative music scene for more than 40 years. The group’s live shows feature four of the six original members.

Keyboard Conversations with Jeffrey Siegel–Mozart and Friends Haydn and Beethoven

The Metropolitan Opera Live in HD

The Met: Live in HD is the Metropolitan Opera’s Peabody Award- and Emmy Award-winning series of opera performances transmitted live from the stage of the Met into movie theaters worldwide. The season runs Oct. 22 through June 3.